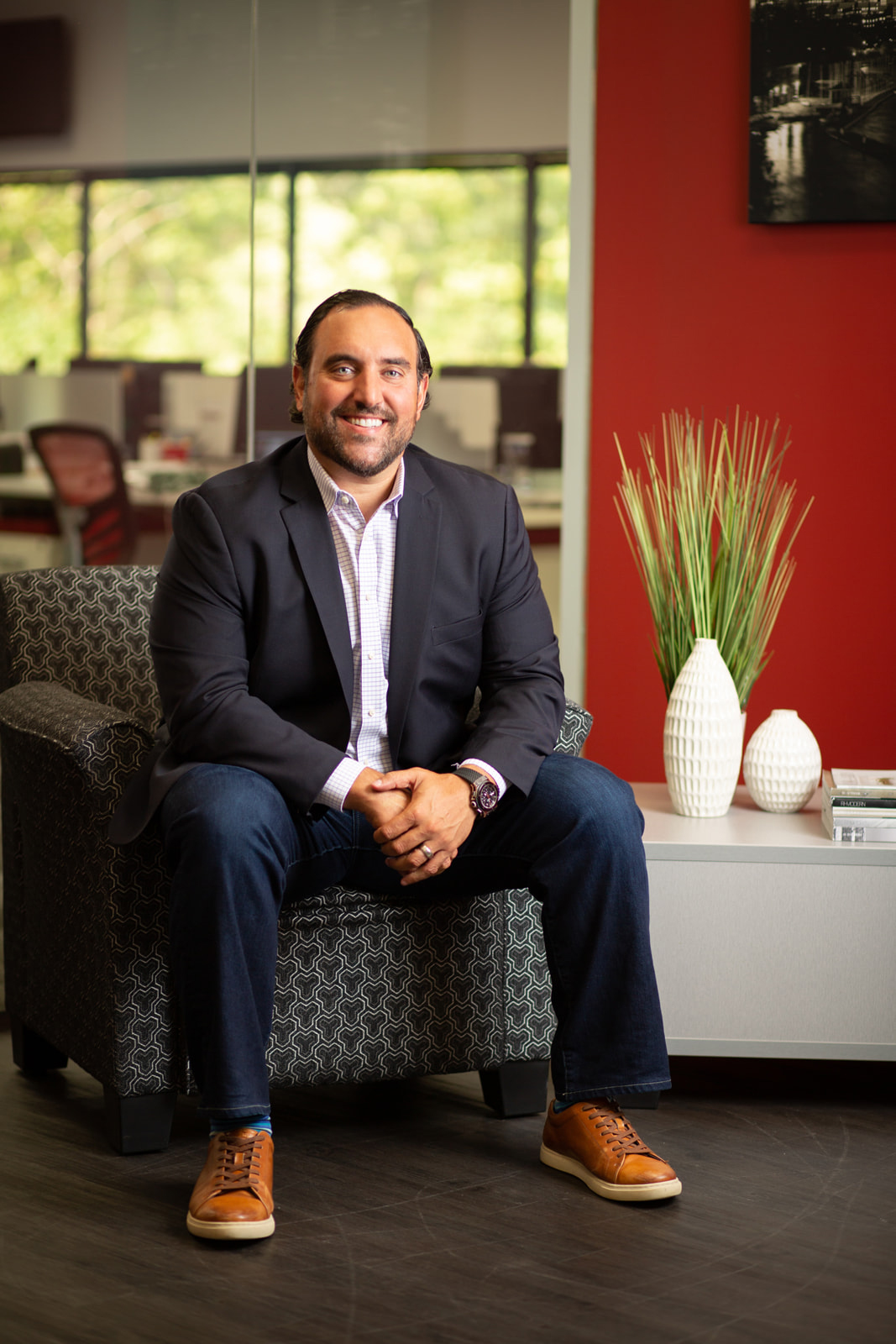 What’s it feel like to fund $1 billion in loans in a single year?

There’s only one loan officer — Shant Banosian of Guaranteed Rate — who can answer that question.

Described by Guaranteed Rate CEO Victor Ciardelli as “determined, gritty and relentlessly positive,” Banosian has funded over $4 billion in loans over his career.

He was named the No. 1 loan originator in the country by Scotsman Guide in both 2018 and 2019, and he maintained his position as Guaranteed Rate’s top loan officer for five years in a row. Banosian also has been the company’s top producer in Massachusetts consistently since 2013, the company said in a press release.

“But he’s also a great dad, husband, and community leader. He hasn’t sacrificed one thing for another. He’s always had big dreams and believes he could accomplish every single one,” Ciardelli said.

Banosian, who has a 95% client satisfaction rate, said in the press release that the honor is “a reflection of all the hard work and dedication my team and our partners have poured into serving our clients over the past decade.”

“We pride ourselves on not only being the best in the business, but also providing the best possible service to our wide-range of clients throughout the country,” he said. “I look forward to continuing to reach new milestones as we help clients achieve their American Dream of homeownership.”

Banosian, who lives in Belmont, is a Massachusetts native who graduated from Bentley University. He is a regular donor to various causes in the Greater Boston Area, such as the Greater Boston Food Bank and the St. Jude Children’s Research Hospital Walk/Run.

Banosian is also a contributor to the Guaranteed Rate Foundation, which has provided over $4 million in grants to those in need.

The company noted that in addition to Banosian’s team’s success, the company is having a banner year, doubling the total loan volume of 2019, locking in $12 billion in loan volume in August alone and breaking its one-month volume record.