Global Gate Capital and Berkeley Investments announced the acquisition of 270, 240 and 242 Canal Street earlier this week. The three buildings were converted into 372 residential units in 2007 and 2019. The plans for the property include constructing an additional 63 units at 240 Canal St.

“We support the ongoing efforts of the city of Lawrence to re-imagine the Canal District and the city as a vibrant economic engine for the entire region and look forward to further investment in these historic and unique buildings,” Berkeley Investments President Young Park said in a press release.

The properties, which were built in the 1800s, are located on the Merrimack River and are a combined 760,000 square feet. The investor team said it also plans to make interior renovations and amenity improvements to the buildings. 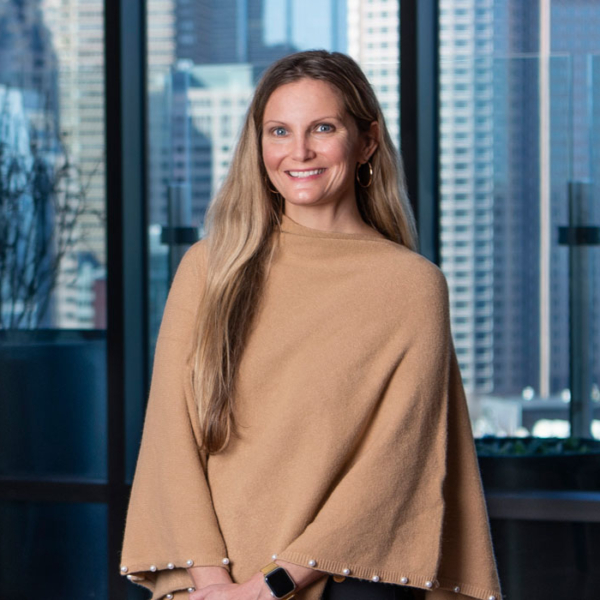