An application has been filed for a new development set to bring 45 residential units to the Dorchester area.

Vanko Studio Architects and the Massachusetts Association of Minority Law Enforcement Officers filed the Small Business Review application with the Building Planning and Development Authority for the mixed-use project located at 61 Columbia Road on March 18.

MAMLEO, the project’s owner and developer, says its plans call for creating a community-focused building in support of its organization’s mission — and envisions continuing community services with assembly spaces, services for MAMLEO members (gym, offices and meeting rooms), as well as 55-plus housing, according to the application.

Once complete, the development will include 45 residential studio units for ages 55-plus conforming to the BPDA’s Compact Living Standards. Six of those units will be deemed affordable and they’ll each have approximately 400 to 430 square feet of living space. The development will also include a 200-plus seat auditorium, institutional support spaces, eight office suites, a common kitchen, a common living room and 32 covered parking spaces.

According to the application, the proposed project combines four existing lots owned by MAMLEO and will help further the organization’s future with the space it needs to conduct formal functions, as well as having income-producing features.

A public hearing for the project was scheduled for April 14 but is being rescheduled due to conflicts. 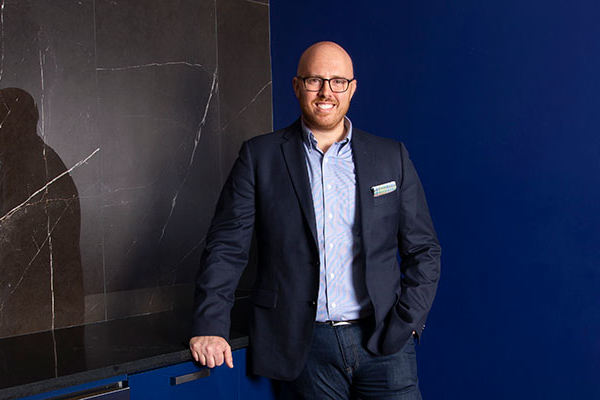