Thinking of taking your listing off the market for the holidays? Think again.

Sellers taking their homes off the market in November and December is almost as much a tradition as the holidays themselves, but a new analysis from Lamacchia Realty says it’s a misconception to think buyers aren’t looking.

CEO Anthony Lamacchia says in a Nov. 12 blog post that record-high demand and dwindling inventory makes it the perfect year to leave homes on the market over the holidays. 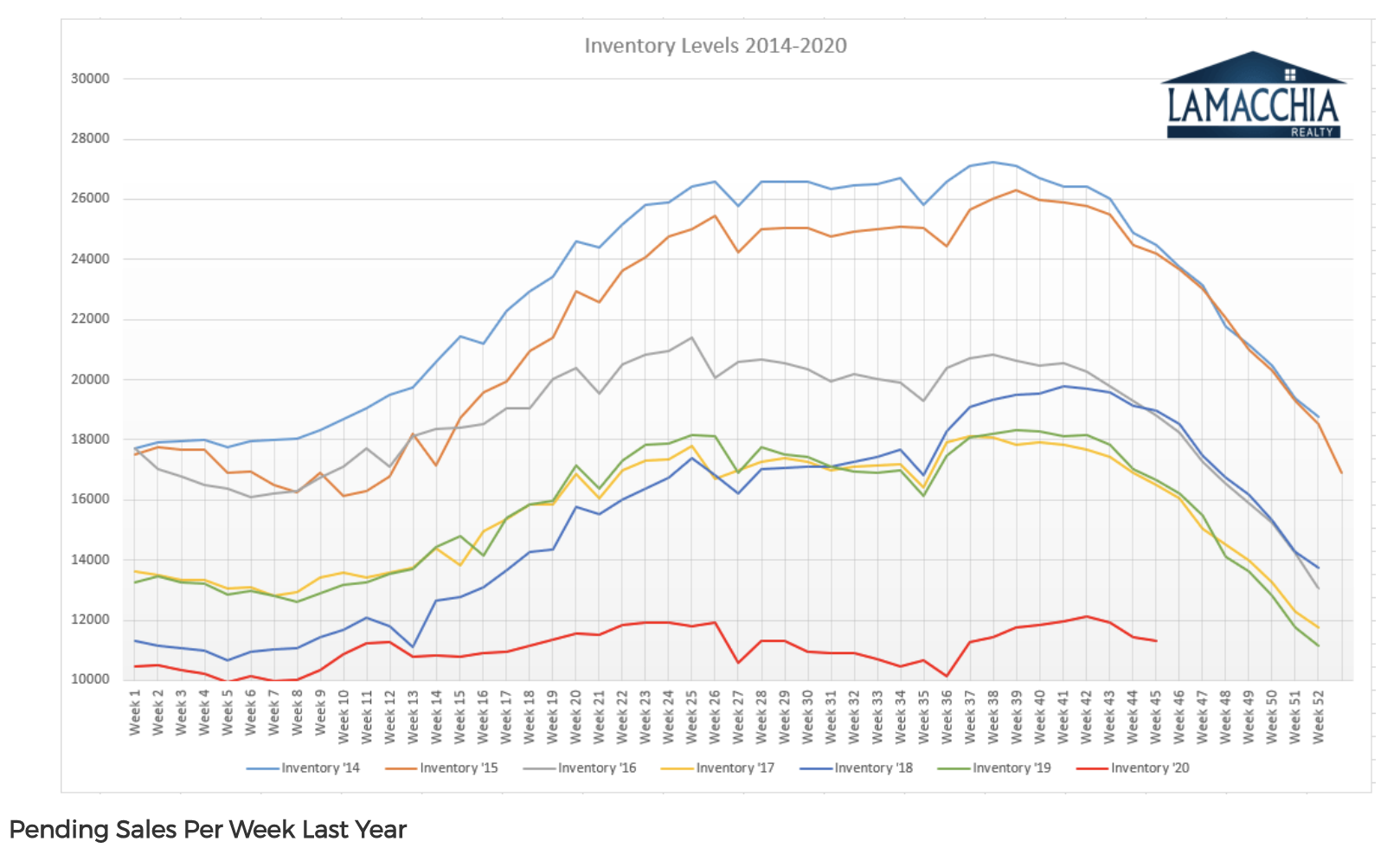 He said a large pool of buyers want to purchase a home by the end of the year but haven’t because of a variety of reasons, such as increased competition.

“Throughout November and December 2019, there was a slight decrease in homes that went pending, but you may be surprised at how small that decrease is,” Lamacchia wrote, noting that the decline in homes under agreement dropped only 1.36% between September/October and November/December.

“Year after year home buyers do look for homes during the holidays,” according to Lamacchia. “Buyers who look during that time tend to be more serious because the casual lookers tend to delay until after the holidays. Especially this year with the consistently low inventory levels, buyers will be out looking more than ever this holiday season.” 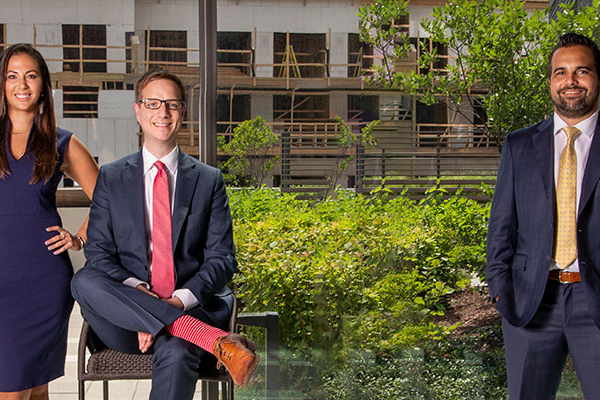