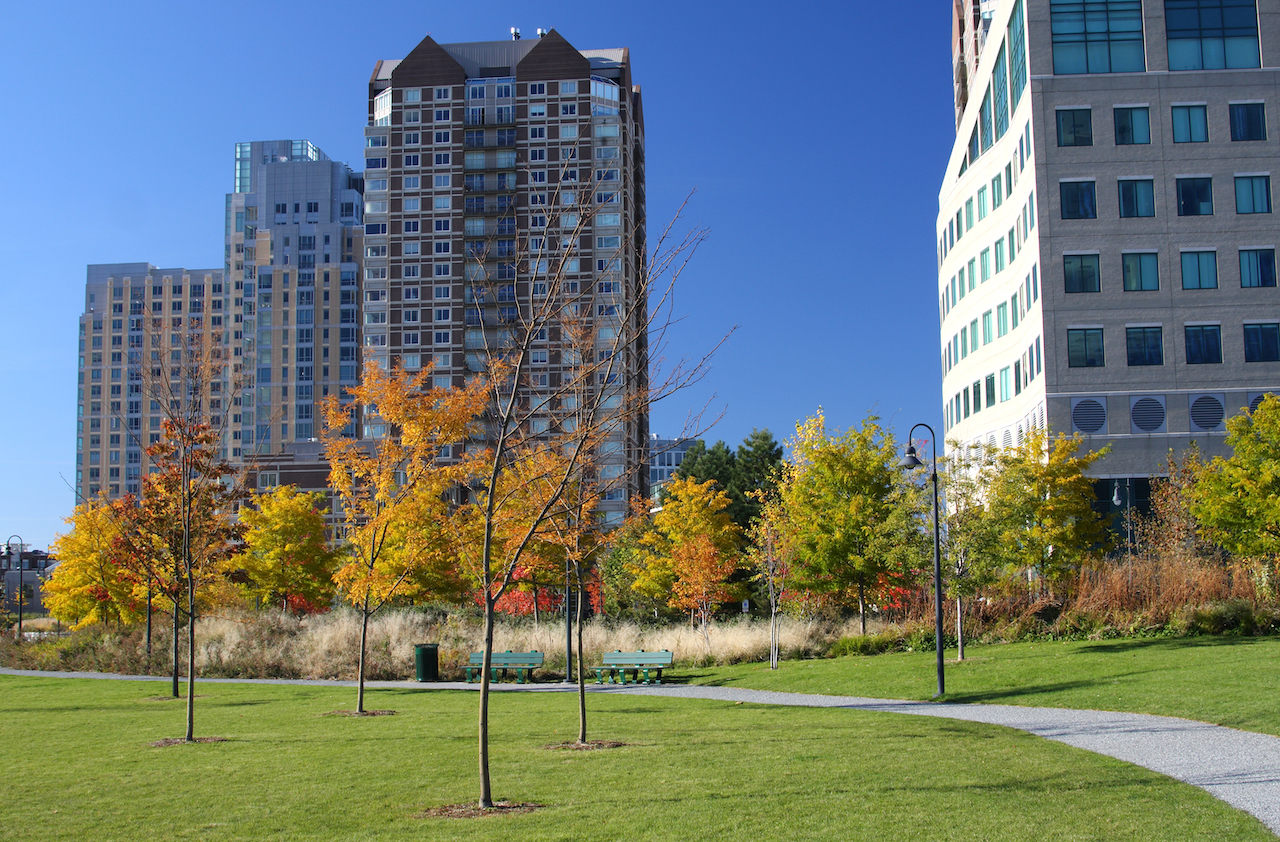 Freddie Mac’s latest multifamily midyear report revealed what landlords across the country already know: the pandemic-driven recession has led to an increase in apartment vacancies and unpaid rents, and ultimately, a reduction in rent growth.

The good news is that, when the pandemic took hold in the second half of March, the apartment market was on solid footing and is well-positioned to absorb the impacts of the recession, according to the report.

“The economic challenges brought on by the COVID-19 pandemic will have a meaningful impact on the multifamily market in 2020,” said Steve Guggenmos, vice president of multifamily research and modeling at Freddie Mac, in the report.

The second quarter of 2020, which just ended in July, marked the beginning of weakening fundamentals for the multifamily sector, which are expected to continue throughout the year. With an estimated 23 million Americans out of work, rent growth — which started the year strong at 2.9% annually — started to decline in April, while vacancy rates rose slightly and demand dropped, down to 177,000 units from 332,000 units.

As states began to ease lockdowns, the number of new lease signings increased, up 19.4% during the last week in May compared to the same time a year earlier. However, the percentage of new leases from mid-March through May was 16% lower compared with the same period in the prior year.

Given the severity of the recession, Freddie Mac predicted total multifamily origination volume will decline by anywhere from 20% to 40% in 2020 compared with 2019.

While vacancy rates may increase once restrictions on evictions are lifted, the report forecasted vacancy rates will end the year up 200-250 basis points while rents will be down anywhere from 1.2% to 1.7%, resulting in gross income growth of -3.3% to -4.2% for the year. A gross income decline of 4.2% would lower a property’s debt coverage ratio by only 0.05, implying only those well-positioned properties will be able to continue making monthly payments.

However, the effect of the pandemic on the apartment market is expected to vary significantly across the country. Approximately 40% of metros are anticipated to see 2020 vacancy rates remain below their 2000 to 2007 averages, a testament to the areas’ strong fundamentals leading into the recession.

The worst performing metros were concentrated in the larger, coastal gateway cities, such as the Bay Area, southern Florida, New York and New Jersey. Meanwhile, the stronger performing metros, while still negative given the low rent growth and increase in vacancy rate, were located in Midwestern and smaller Sunbelt areas.

While rent collections from April to June were only 3.1 to 0.1 percentage points lower than the prior year, according to the National Multifamily Housing Council Rent Tracker, some of that can be attributed to the added benefits renters received through the CARES Act.

As lawmakers struggle to reach an agreement to pass a new stimulus bill amid continuing high unemployment rates, renters — who were already more cost-burdened than owner households — could see a greater impact to their ability to pay rents, the report noted.

While the recovery of the multifamily sector is inexorably tied to a reduction in joblessness and the economy overall, it’s also tied to the containment of the virus itself. The fact that COVID-19 cases are on the rise again may lead to a second round of shutdowns, which is causing economists to predict a check-mark shaped recovery with a severe drop followed by a slow uptick playing out over the next few years.

Another unknown is how the pandemic will affect renter sentiment and preferences in the months and years ahead. Just as homebuyers are showing a preference for single-family homes and outdoor space, some renters may want to move away from urban high-rise living with shared elevators and amenities to larger-sized units with more access to green space, especially renters with more affluent jobs who are able to work remotely.

“Our general consensus is the impact to multifamily demand will not be long-lived but could change the amenities or unit size tenants look for in a property,” the report read. “Overall there is no long-term perceived change in renter perceptions from the pandemic, but the multifamily market will experience some stress this year from the weakening economic conditions.”