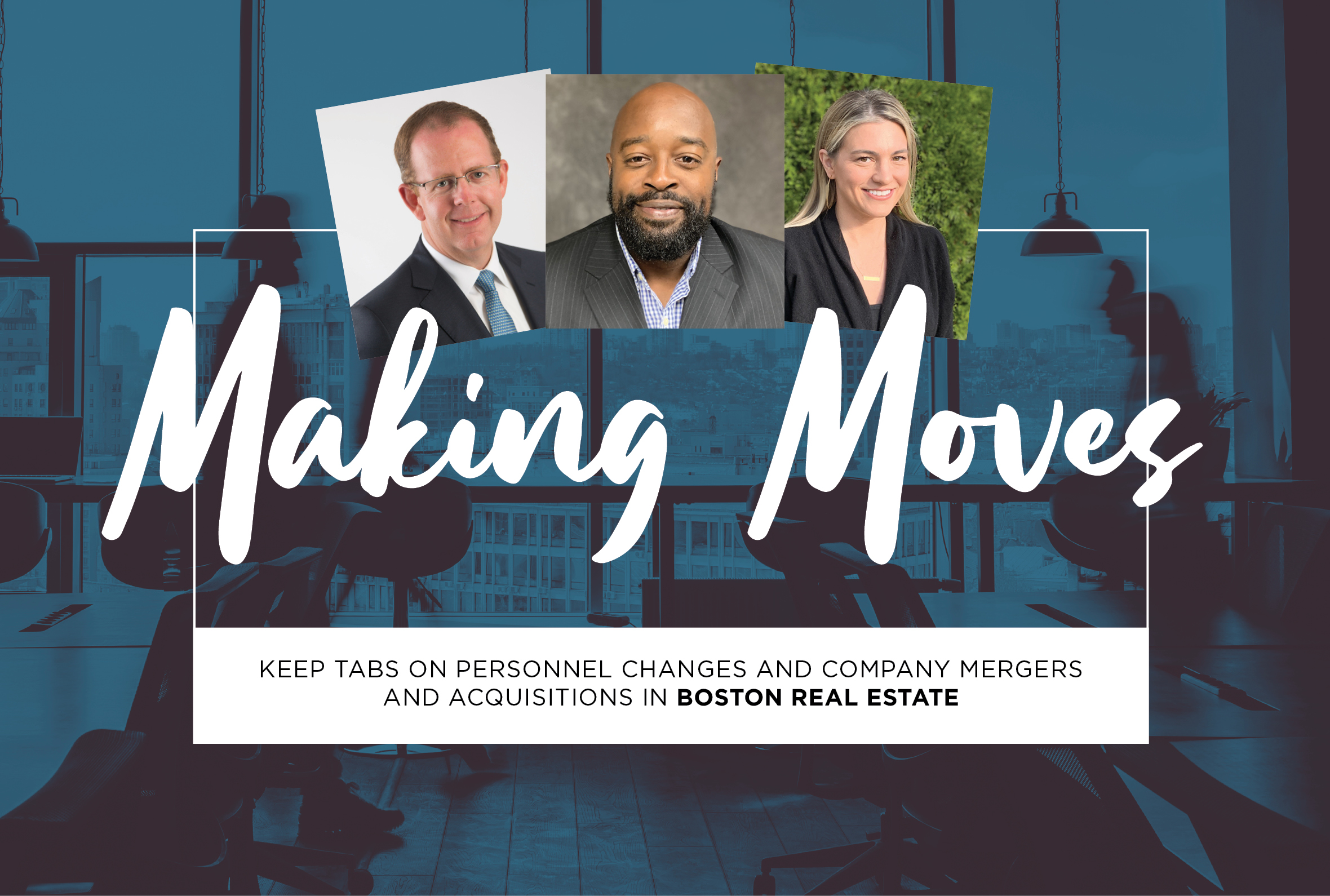 Jack Conway Realty has hired two new real estate agents – Kelly Jackson, who will work in the Mansfield office, and Javen Gray, who will serve in the firm’s Conway Cityside – Dorchester office.

Conway noted in a press release that Jackson, a former agent with Rez-1 Realtor, hails from Norton and earned a B.S. in psychology from Bridgewater State College. “Jackson has personal in-depth knowledge of the area she serves and enjoys nothing more than showing her clients the beauty of Southern Massachusetts,” the company added.

Gray’s been a fan of Conway since purchasing a home through a Conway agent. He is a Massachusetts native and graduate of the University of Massachusetts.

He formerly worked as a hoarding prevention specialist, serving people living with chronic issues, according to the Conway press release.

“I love meeting new people, discovering their needs and concerns, learning about their dreams,” he said. “I have the patience and negotiating skills to help them achieve their real estate goals.”

It’s been a big year for Kiely, who also was recently named Massachusetts Realtor of the year.
CCIAOR is the third largest Realtor Association in the state, with more than 2,500 members.

Zillow’s president of media and marketplaces is parting ways with the listings giant. In a post on LinkedIn yesterday, Greg Schwartz characterized his departure as amicable and praised Zillow’s leadership throughout their continued “reinvention.”

As for his next steps, Schwartz hinted that he may be getting into local politics in his home city of Seattle. “Our city is soaring with the greatest financial, intellectual and innovation boom in history, yet in many areas we have fallen flat. We can do better,” he wrote. “Soon, you will start to hear about a new civic organization with heavyweights from Washington State politics, community advocacy groups and business.”