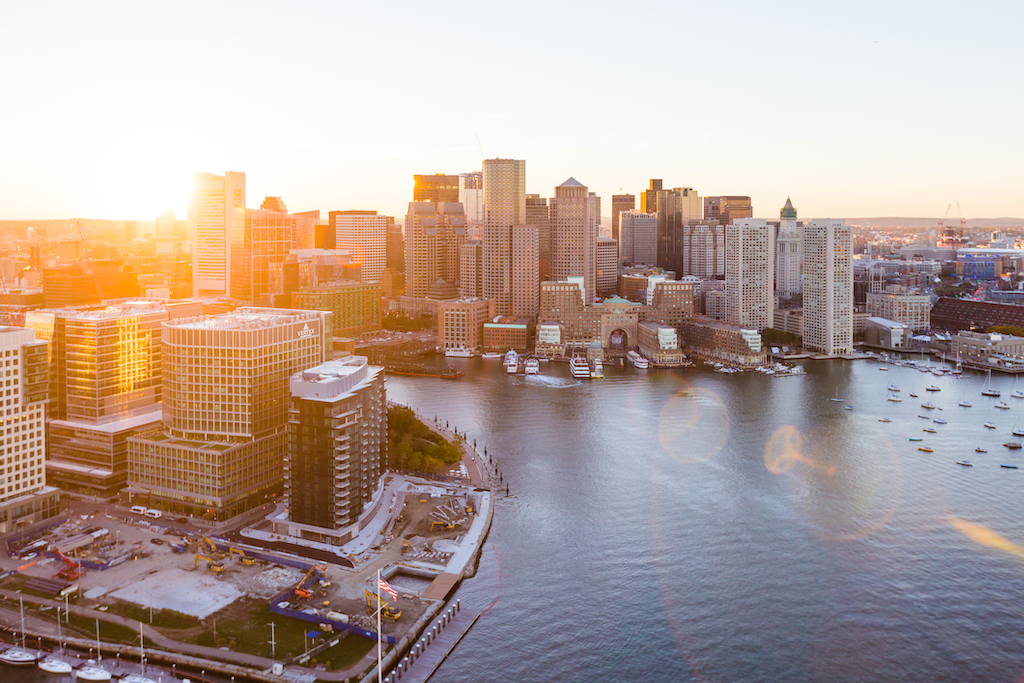 Two recent reports that rank American cities on their performance across a wide range of metrics put Boston near the top of the list, commending the city for its sustainability and access across the economic spectrum. The two reports paint a bright picture for Boston’s future and hint at its continued resilience as an economic powerhouse. They also both point to challenges ahead for the city’s residents and businesses, particularly those in the real estate industry.

One study, from the George Washington University School of Business and the nonprofit Smart Growth America, ranked Boston as among the most walkable cities in the country. Only New York City and Denver were considered to have more walkable urban real estate than Boston. The city also ranked No. 1 in the report’s Future Growth Momentum Index, which judged cities on their progress toward limiting the detrimental economic effects of urban sprawl, as well as the additional premium that property owners can obtain thanks to a city’s walkability.

While the report did not focus on single-family properties in its walkability analysis (it looked only at office, retail and multifamily markets), it said it essentially saw the end of suburban sprawl in the Boston area because of the density of urban development that the area has been able to achieve.

“The Boston metro area serves as an example, but the results of this report demonstrate a consistent and growing demand for walkable urbanism in many metro areas,” the report explained in its executive summary. It specifically commended Boston for its walkability in suburban areas like Cambridge and Somerville, a rare feat in many other U.S. metro areas.

“The Boston metro serves as a likely harbinger of the new walkable urban development era in the U.S.,” according to the annual report entitled “Foot Traffic Ahead.” “By the next Foot Traffic Ahead analysis, we may see the end of sprawl for income-producing office, retail, and rental multi-family properties in additional metro areas, such as New York City and Washington, DC.”

Despite the city’s high ranking, several challenges remain, some of which were discussed in the second report from the Sustainable Development Solutions Network, which is an initiative organized by the United Nations. This report found Boston also ranked in the top 10 among U.S. cities who were on track to meet goals established by the UN for urban development in a responsible fashion. In eighth place, the Boston metro had met about 63 percent of the group’s 16 sustainable development goals. For comparison, San Francisco was the highest-ranked U.S. city at 69.7 percent — no American city was much more than two-thirds of the way toward meeting the UN’s goals around climate protection, economic equity and social justice.

Boston was a strong performer on goals like reducing poverty and spurring innovation, according to the SDSN, but struggled more in providing “affordable, clean energy,” among other goals. The Foot Traffic Ahead study also specifically called out the metro’s ailing public transit network as one key area where significant challenges remain.