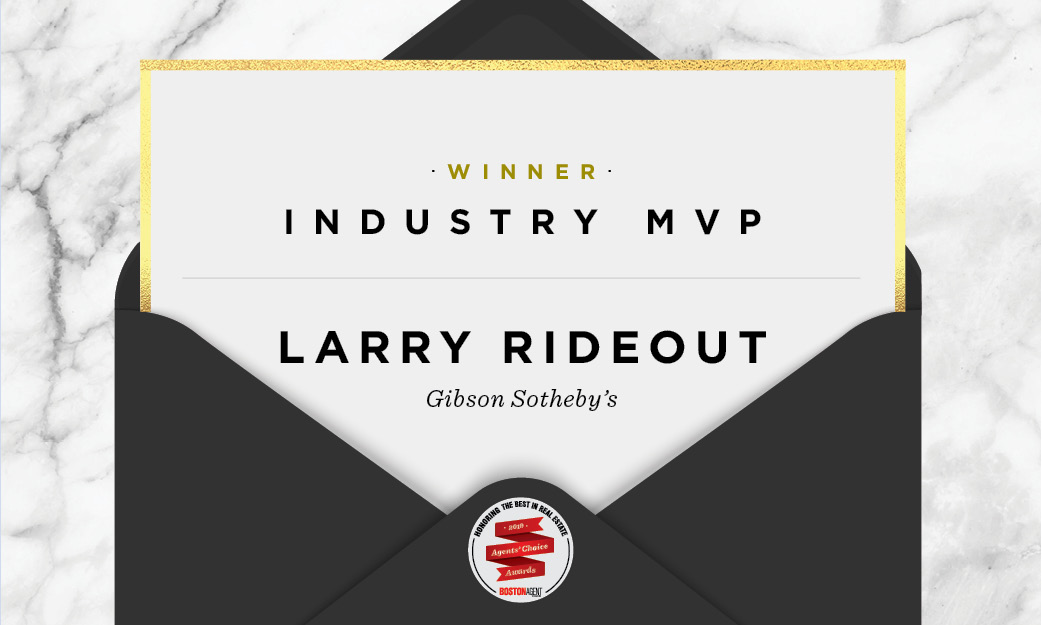 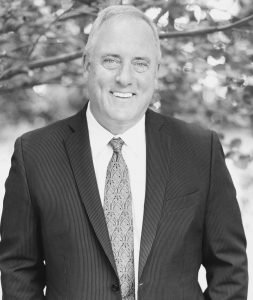 Larry Rideout, Chairman and Co-Owner of Gibson Sotheby’s International Realty, has more than three decades of experience in building and growing real estate franchises throughout New England.
Rideout began his career as a real estate agent in 1984. Having emerged as a respected leader, he was selected to manage four Century21 offices. His success locally led to a consulting position and eventually to his post as Regional Director of New England, where he supervised 400 Century 21 offices.
In 1999, Rideout joined the Cendant Corporation (now Realogy), the parent company of ERA, Coldwell Banker, Century21 and Sotheby’s International Realty, as Regional Vice President of Franchise Business Development. There he sought new franchise opportunities for the Century21 and Coldwell Banker brands. In 2003, he was promoted to Senior Vice President of Franchise Business Development for the North East and North Central regions. He and his 28 person team were responsible for growing the brand presence for ERA, Coldwell Banker and Century21.
In 2006, Rideout purchased Gibson Domain, what today is known as Gibson Sotheby’s International Realty. Under the determination and leadership of Rideout and his longtime friend and partner, Paul McGann, the firm overcame the hardships of The Great Recession and came back stronger than ever, growing from 80 agents and 3 offices to approximately 300 agents and 17 offices across Eastern Massachusetts, Today, the company is the #1 ranked Boston-based real estate company in the state of Massachusetts.
Rideout is a Director at the Massachusetts Association of Realtors, the President of the Woburn Public Library Foundation, a Director of the Greater Boston Association of Realtors, the Commissioner of the Woburn Housing Authority, and is a member of the Woburn Host Lions International Club. Rideout is continuously involved in an array of local charities both independently and for company-wide initiatives. He and his wife of more than 30 years have four daughters and reside in the town of Woburn, Massachusetts.
Finalists: Bill Raveis (William Raveis Real Estate), Elad Bushari (Compass)

Lender of the Year: Guaranteed Rate

Developer of the Year: Cottonwood Group