The project has been in the works for some time. Originally slated to begin construction in 2018, the development was put on hold as developer City Point Capital worked with state and local officials and residents to address several concerns.

City Point filed its letter of intent with the Boston Planning & Development Agency on May 26, 2017. By September 2018, the original proposal had reached the final stages of the permitting process and was under review by the city and state. In February 2019, however, City Point’s development team, after working closely with the city of Boston, the Port Norfolk Neighborhood and the state, announced it was making changes to the plan.

Port Norfolk residents had expressed concern about potential traffic issues, building height and flooding, according to the Dorchester Reporter.

The project is currently under review by the BPDA, and a virtual public hearing is scheduled for March 30 at 6 p.m. 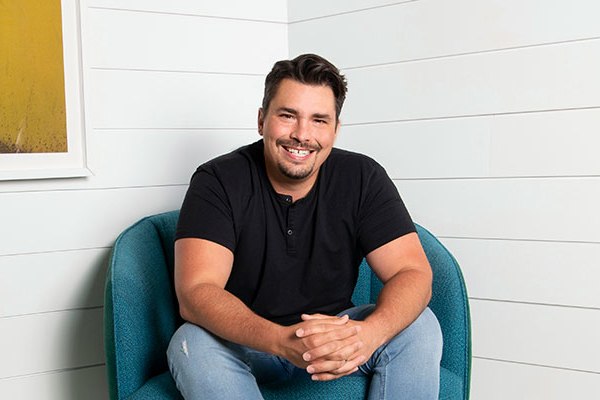