Boston is a top city for commercial-to-apartment conversions 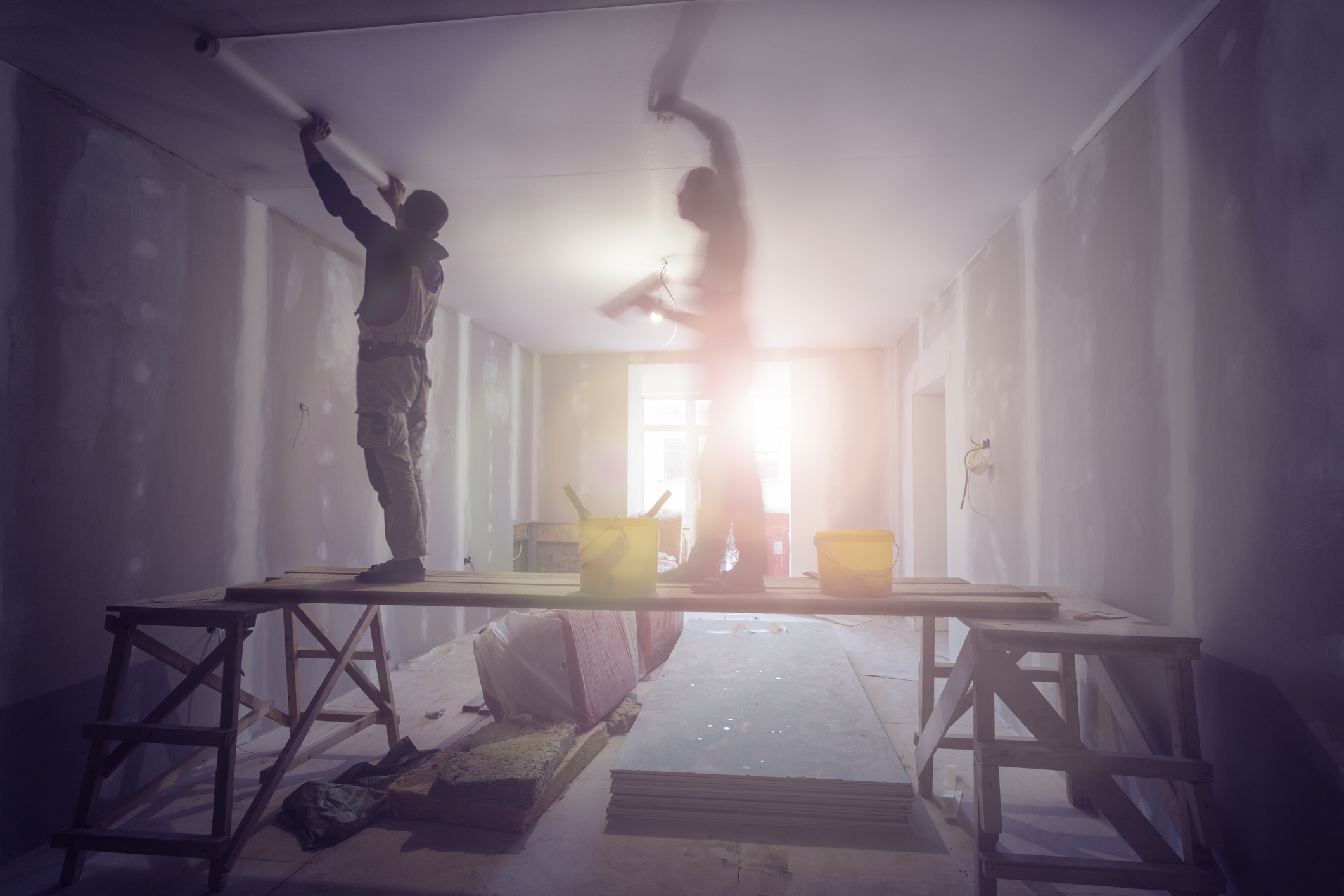 Commercial buildings are being converted faster than ever over the last decade with approximately 778 old buildings made into apartments since the 2010’s, according to a blog post from RentCafe.

That’s outstanding growth in the conversion industry when compared to the 14 projects in the 1950’s, the blog post notes. The 2010 decade grew the amount of overall building conversions from about 2,000 units converted in the 1950s to roughly 97,000 over the last decade. That brings the total number of apartment-for-rent conversions to more than 240,000.

Nationally, 65% of the conversions are affordable, 42% are suitable for middle-income and 23% are geared towards low-income. The most popular types of conversions for the past 7 decades are factories with 442 turned into apartments, hotels at 434, offices at 313, schools at 199 and warehouses at 130 conversions. Roughly 86% of hotels are changed into affordable apartments with healthcare buildings following behind at 79%.

Boston has one of the highest number of conversions at 16 allowing there to be 2,444 apartments in total according to the article. Most of the commercial-to-residential projects have been produced at former factories. Right outside of Boston in Danvers, Massachusetts is an usual transformation from an asylum built in 1878 to luxury apartments, the report noted. 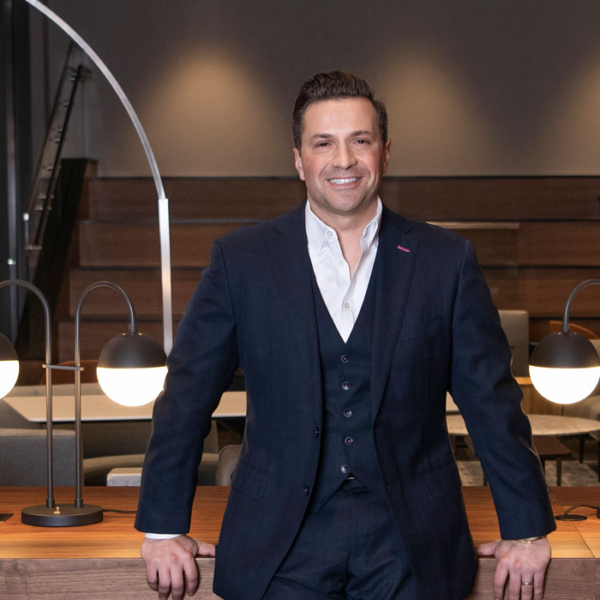