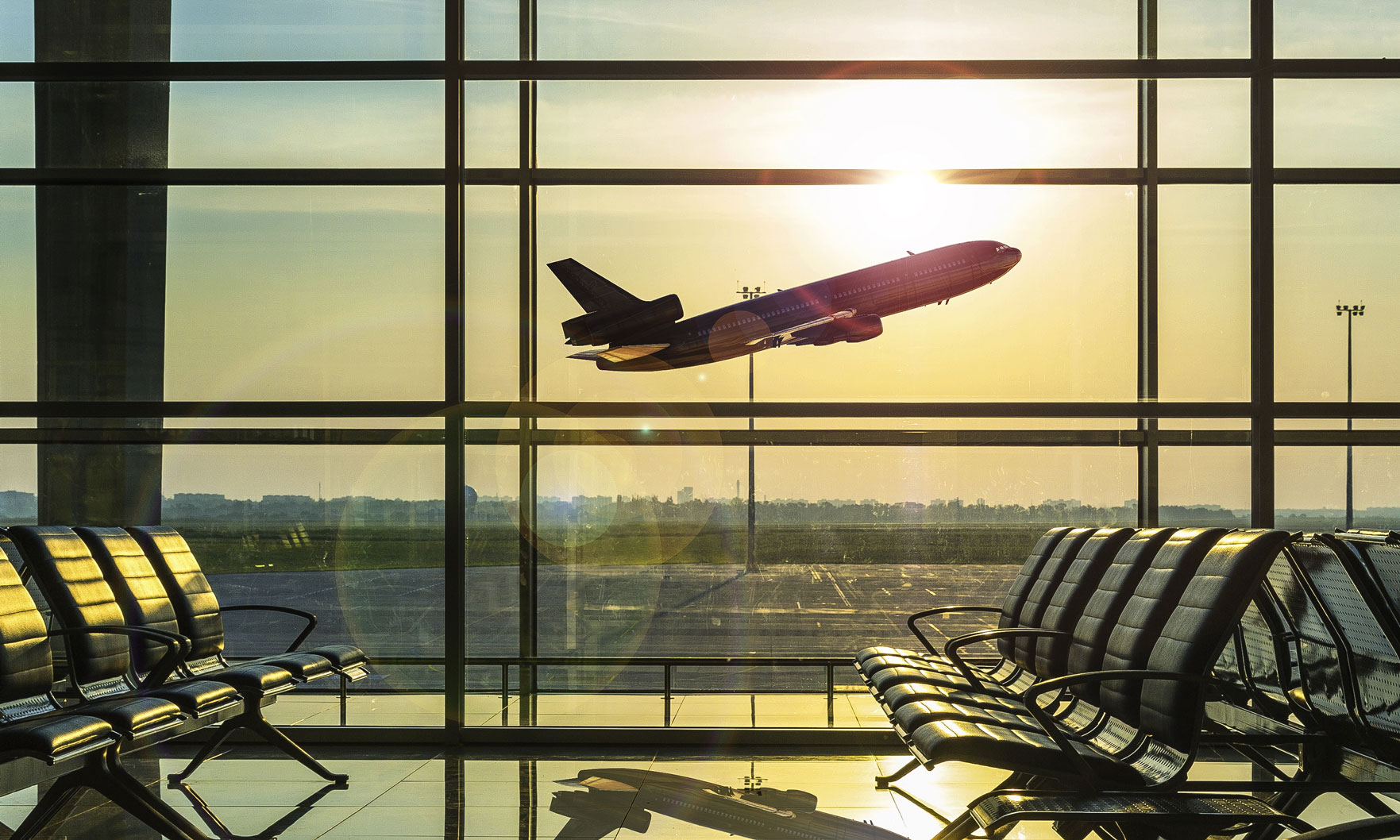 Based on projected numbers for net international migration in 2019, experts at the Census Bureau believe that last year will mark the lowest level of net immigration into the U.S. for the past decade.

Net migration of foreign-born individuals steadily increased between 2010 and 2016, however since 2016 net migration has dropped fairly steeply.

At its highest level, which was between 2015 and 2016, the country gained a net total of over one million new foreign-born residents. One year later, net migration hovered around 930,000, however that drastically declined in 2018 where net migration decreased by nearly 25 percent.

If the projections hold true, in 2019 the net migration of foreign-born folks will be decrease another 15 percent from 2018, and coming in at a 43 percent decrease in migration since the peak in 2016.

By comparing this Census report with the 2019 Profile of International Transactions in U.S. Residential Real Estate by the National Association of Realtors, it’s easier to see where international buyers are investing their money.

Understanding which countries contribute the majority of emigration to specific states helps to interpret present and future immigration trends. The top five countries with buyers purchasing property in the U.S. were noted as Canada, China, India, Mexico and the island nation of the United Kingdom.

The three major patterns that the Census identified as having developed over the decade are: “declining immigration of the foreign born, increasing foreign-born emigration, and changes in Puerto Rican migration following Hurricane Maria in September 2017.”

One could also speculate that with the Trump administration’s restrictive approach to immigration, international buyers have been unable to or deterred from entering the country.

A recent development, as of 2018, China replaced Mexico as the country with the highest number of foreign-born immigrants moving to the United States. This could be a result of the combination of the administration’s stricter immigration policies between Mexico and America and the continued growth of the Chinese economy.

Since 2006 our neighbors to the north in Canada have had fairly consistent levels of immigration to the US. The top three states that individuals emigrating to the U.S. chose to live in were Florida, California, Texas, New York and Massachusetts, respectively.

In contrast to the dramatic declines overall, the Census Bureau found that net immigration of foreign-born residents into Massachusetts has remained relatively steady throughout the decade. Massachusetts started the decade with a positive net migration of 35,000 international buyers, reached a high of 40,000 in 2015 and then hit 28,000 last year.

Spanning 2010 to July 2019, international migration added 362,000 new residents to Massachusetts. According to the NAR report, Massachusetts was the fourth most popular destination for Chinese immigrants, drawing in five percent of all Chinese emigration.