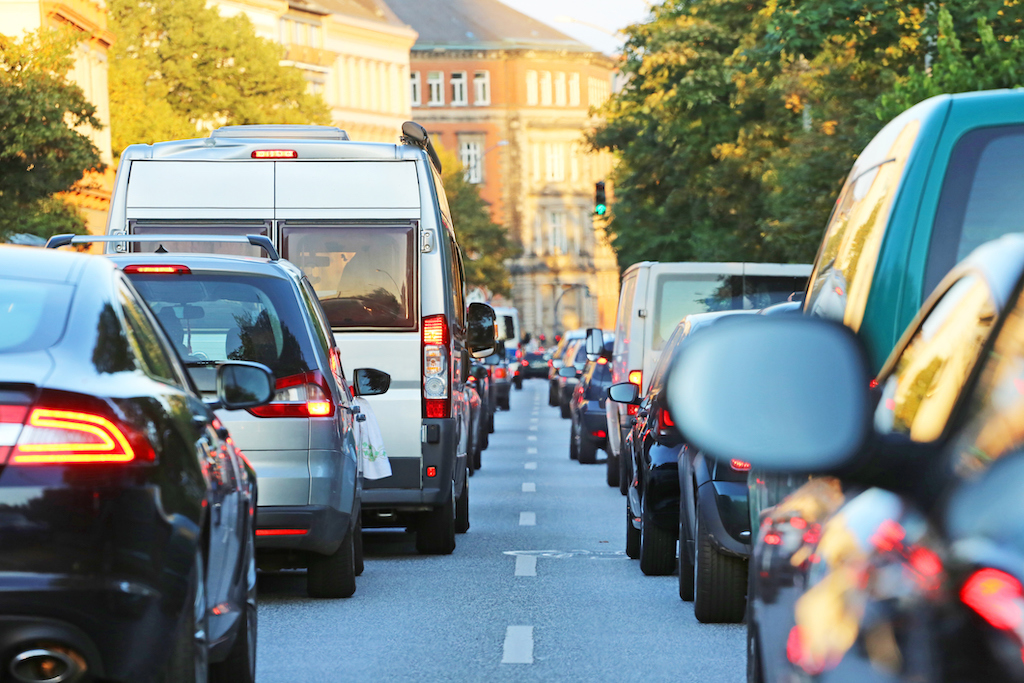 The current legislative session in the Massachusetts capitol has been dominated so far by numerous vexing issues. Chief among them: solving the statewide housing shortage that is particularly acute in Boston. While Governor Charlie Baker, along with local leaders like a coalition of Boston-area mayors, have detailed plans in the works to expand housing development, constituents are sounding concerns over a related issue receiving comparatively less attention: traffic.

Like the widespread affordable housing crunch, Boston’s traffic problems have worsened thanks to a similar root cause. The area’s expanding economy has driven a population spike, but also led to clogged roadways and some of the worst traffic jams in the world, according to one recent study.

Local politicians and business leaders say that underinvestment in the state’s transportation infrastructure has created a backlog of work that could improve congestion or expand alternatives for commuters. The Boston Globe noted in a recent report that none of the three budget proposals introduced since the current legislative session began five months ago have included any significant plans or funding for transportation.

“Most of our leaders are not describing a vision of what transportation should look like and proposing what we need to get there,” said Stacy Thompson, a transit policy advocate, in an interview with the Globe. “Who is going to be our champion?”

Delays that clog Boston’s roads and rails could be reduced with targeted improvements, transportation groups have said, like updating the MBTA’s fleet of trains and buses, or reconfiguring highways. But any meaningful changes will require funding from politically unsavory sources. Massachusetts could increase its gasoline tax, which funds transit spending, but Gov. Baker is opposed to the idea. Boston could also impose a congestion fee similar to that enacted recently in New York City, but many business owners and voters object.

“There are often calls for a comprehensive bill that will fix everything in transportation forever,” said Chris Dempsey, director of Transportation for Massachusetts. “But there is no silver bullet, and we’re going to need a lot of different steps. Let’s make progress where we can without raising expectations too high that this is going be the perfect bill that will address everything for once.”

Gov. Baker’s housing agenda appears to be gaining more traction. However, in a recent legislative hearing in Boston, state representatives like David DeCoste of Norwell questioned whether the city or the rest of the state could actually absorb additional housing development before addressing its transportation infrastructure.

“Where, exactly, is the water going to come from, the traffic infrastructure?” DeCoste said during the May 14 hearing. “How many cars is all this additional development going to translate into on Route 3?”

In addition to spurring development through new real estate taxes, Gov. Baker and Boston lawmakers want to boost housing supply through other means like changing zoning laws, which was the focus of the May 14 hearing. Massachusetts law currently requires local zoning authorities to obtain a two-thirds majority before approving any measure to change zoning ordinances. A proposal supported by the governor would amend that law to require only a simple majority vote instead.