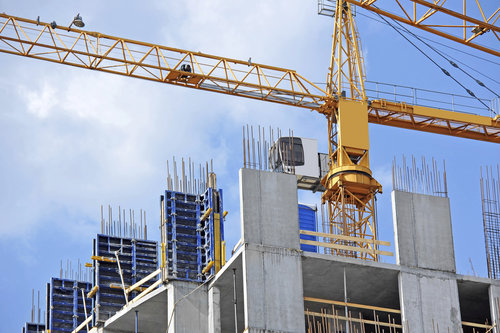 In 2014, the City of Boston’s Housing Task Force and Mayor Marty Walsh unveiled a report detailing plans to bolster the city’s future housing stock. Based on new population projections and other trends, though, city officials announced Sept. 26 that the Boston 2030 plan would need to be revised upward due to faster-than-expected population growth and a consequent dearth of housing supply, especially low- and middle-income housing.

“With all this growth we’ve had, my number one concern is that we stay a city that’s available to everyone,” Walsh said of the revised plan, according to The Boston Globe. “We can’t be a city just for the wealthy and affluent. That’s not Boston.”

Also included in the Boston 2030 plans are proposals for new laws to prevent unjust evictions and to assist first-time homebuyers. The Globe reported that official estimates peg the cost of meeting all proposals to total $50 million per year. That doesn’t include the potential for state and federal grant money to offset costs, but it includes funding assumptions that are not yet in place officially.

In recent years, development across Boston has boomed, but according to some experts has not helped or even been detrimental to the greater housing market. Since 2011, developers have added at least 18,000 new housing units around the city, but many have been criticized as too far beyond the average resident’s financial means.

Of course, finding enough land to build on has also proven a major barrier to further housing construction around Boston. The revised 2030 plan does make efforts to bolster development to a more significant degree in areas like Hyde Park and East Boston, rather than densely packed downtown. The other most challenging aspect of the ambitious plan involves zoning laws throughout the greater Boston area, many of which are not conducive to the most efficient forms of new housing construction.

“Housing isn’t one problem. It’s a whole bunch of problems,” Joe Kriesberg, an affordable housing advocate,  said to The Globe. “I applaud the mayor for setting out an agenda that tries to address all of them, from student housing to senior housing to homeownership to tenant protection.”