What are homebuyers looking for in new construction homes? 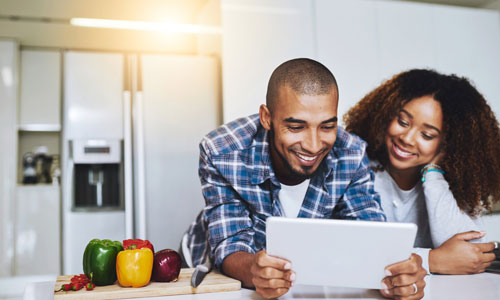 When searching for a new home, buyers have a lot of ideas about what they are looking for, from the layout to the design elements and even materials and finishes. In order to get an idea of what homebuyers are looking for, homebuilder Ashton Woods asked future homebuyers about their preferences in builders, builder options and design and layout elements.

Overall, participants said they are looking for more space than they currently have. Homes with three bedrooms and two bathrooms tended to be favored overall. But baby boomers were more likely to want four bedrooms, whereas millennials were looking for three-bedroom homes the most, followed by two-bedroom homes.

The survey found that nearly half of future homebuyers are currently the most frustrated with their kitchen (46 percent), followed by the master bathroom (32 percent) and the backyard (30 percent). The garage, master bedroom and secondary bathrooms are also frustration points for more than 20 percent of participants.

“I think one of the biggest mistakes people can make when buying or designing a home is they are looking for a style of cabinet or color of cabinet. They may get that, but they miss thinking about how they are going to live in the space and utilize it,” said Leigh Spicher, the national director of design studios at Ashton Woods. “They haven’t accounted for where they might want to store knives or where to store large cookie sheets or appliances. They have these beautiful cabinets on the outside but don’t have an organization strategy to use the space. Then when you’re there, it becomes frustrating.”

These frustrations speak to what buyers are willing to splurge on. Nearly three-fourths of participants said they would prioritize luxury features in the kitchen over any other part of their home. And while all-white kitchens have seen a resurgence in many design circles, homebuyers actually said they prefer natural wood over white cabinets (30 percent versus 17 percent).

“What they’re looking for is more finishes with character,” Spicher said. “We’re seeing this across different types of finishes in the home, some type of story or character to the pieces, which moves them away from white.”

What buyers do care about with their bathroom is having a walk-in shower and no bathtub (37 percent) or having a separate shower and tub (36 percent) more than having a shower/tub combination (27 percent). 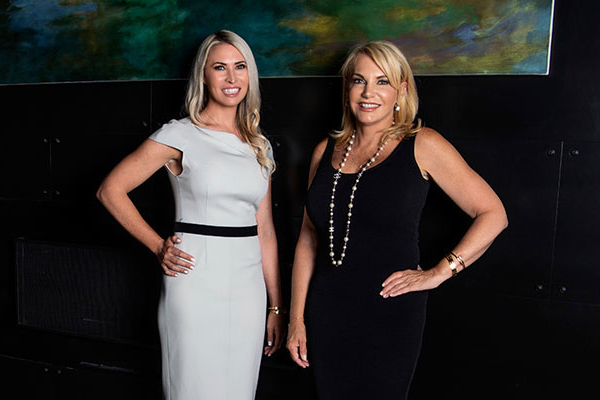