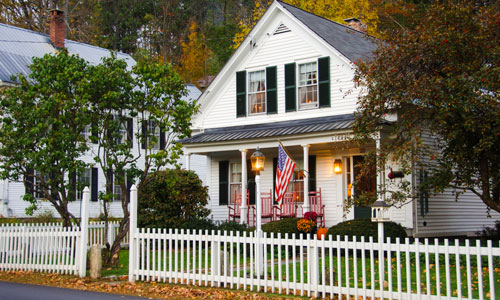 In keeping with a decades-old trend, an analysis of Census Bureau data by the National Association of Home Builders found that the median size of a lot on which a new home was built in 2017 reached a record low of 8,560 square feet. While only two square feet less than 2016’s median lot size, it is still the lowest the figure has fallen since the Census Bureau began tracking the data in 1992.

Somewhat paradoxically, the size of the typical lot for a new home has been shrinking even as the footprint of the home itself is growing. Trulia reported last year that the average home built in 2015 took up 25 percent of available space on its lot, while homes built 40 years earlier covered just 13.9 percent on average. From approximately 1930 through the 1970s, lots and homes tended to grow in tandem nationwide, according to Trulia.

These trends and data apply only to single-family, detached, speculatively built homes — not custom homes. The distinction is important, according to the NAHB, as custom home lots average around one acre. Meanwhile, lots in newly built subdivisions now average around one-fifth of that (0.2 acres).

Lots may be much smaller or larger than average in certain regions of the U.S. New England states like Maine, Massachusetts and Vermont boasted the highest median lot size — 0.4 acres, or 17,424 square feet. The NAHB explained that many local zoning regulations throughout New England are aimed at reducing density, resulting in an increased median lot size.

The Pacific states of California, Oregon and Washington had the smallest median lot size of 0.15 acres, or 6,534 square feet. These states have higher population densities and less developed land, both of which contribute to smaller lots. 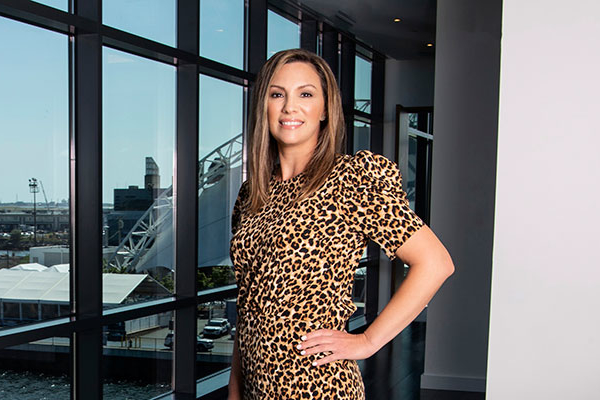