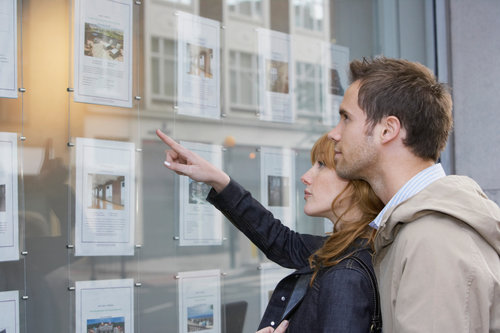 It’s widely known that the cost of living in certain U.S. cities can be far higher, or lower, than average. While it’s a little more contentious, it’s also generally accepted that owning a home leads to lower costs than renting, and thus more disposable income.

PropertyShark and RENTCafe crunched the numbers to find the truth behind these ideas. While the cost of housing in urban areas can stray far from average in either direction, their analysis accounted for the median income of the nation’s largest metro areas to figure out where residents could expect to see more money left over after paying the mortgage or rent. In addition, the study determined where homeowners tended to hang onto more discretionary income than renters in the same city.

Not surprisingly, homeowners in 44 out of the 50 metro areas surveyed tended to report more discretionary income than renters. The study defined discretionary income as what was left over each month after paying for housing in addition to living expenses ranging from groceries and gas to childcare, retirement savings and insurance.

Some of the most expensive metro areas in the U.S. earned top spots in the rankings due to their high median incomes, which often eased the sting of high home prices. Homeowners in Manhattan came in first place for greatest monthly saving potential with a median of more than $4,500 left over after accounting for essential expenses. San Jose, Washington, D.C., Seattle and San Francisco all followed with median monthly disposable incomes of more than $2,500. Boston was close behind with a median discretionary household income of $2,057. Relatively more affordable cities like Austin and Raleigh made it into the top 10 thanks to slightly lower housing costs.

Homeowners don’t have it made in every city according to PropertyShark and RENTCafe’s analysis. Miami came in last by far with a median household income of $4,241 per month compared to median housing costs in excess of $1,000 per month and the cost of living calculated at over $4,000 per month. Miami renters were even worse off with a median monthly debt of $1,734. By a lesser amount, homeowners in New Orleans, Memphis, Philadelphia, Cleveland and Detroit also tended to earn less than they spent on housing and living costs.

Renting tended to prove more costly than owning in most cities, but not everywhere. Virginia Beach renters fared the best with a median discretionary income of $883 per month as calculated by PropertyShark and RENTCafe. Renters could expect to stay in the black each month in the largest Texas metros and a few others as well, but by less than $300 per month.

Read the full study and the results for all 50 cities surveyed here. 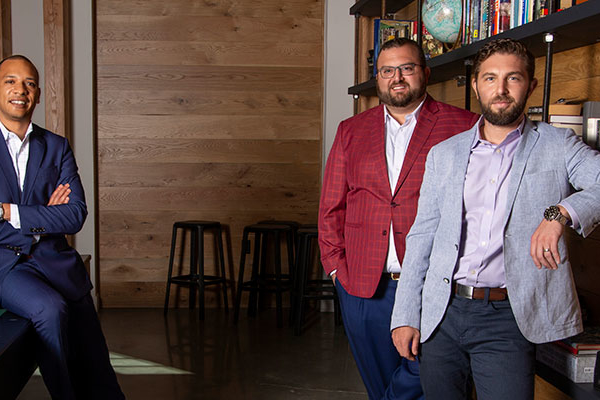