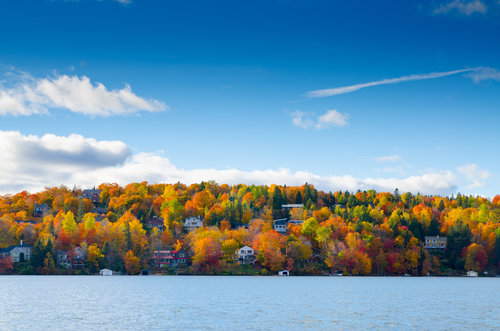 Boston’s lack of affordable housing is legion, and now city officials are dreaming up novel ways to handle the problem.

The city’s Housing Innovation Lab has proposed a series of ideas for building more affordable housing, and some of the ideas are pretty creative. They include building on top of fire houses and libraries, creating “adult dorms” and changing zoning laws to allow homeowners to rent out basements or attics, according to CBS 4 in Boston.

The city is also considering a proposal that has been adopted by other cities struggling with the same problem: build tiny homes. A model small home, called a PlugIn house, has been erected outside of Boston City Hall, NBC 10 reports. City officials are asking residents to weigh in on the merits of allow the 260-square foot homes to be built in Boston. It’s all part of the city’s plan to build over 50,000 new housing units by 2030.