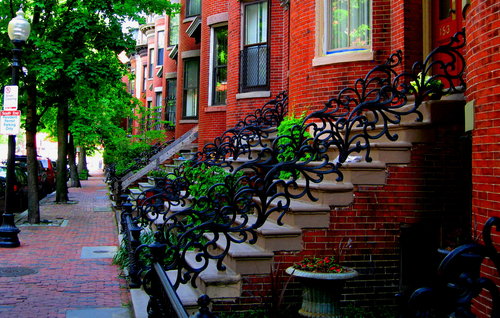 Anyone in Boston is all too familiar with the high costs of living in the metro area. And while you don’t necessarily need to be a millionaire to afford to live here, millionaires are basically a dime a dozen.

A new report from SmartAsset shows that the Boston area has the ninth-most millionaire residents in the United States, making up 0.68 percent of all homebuyers in the metro area. Millionaires here have an average mortgage-to-income ratio of 1.02, which surges to 2.7 for the average homebuyer.

California proved to be the hottest spot for millionaires in the U.S., with five of the top 10 spots taken by Golden State cities. 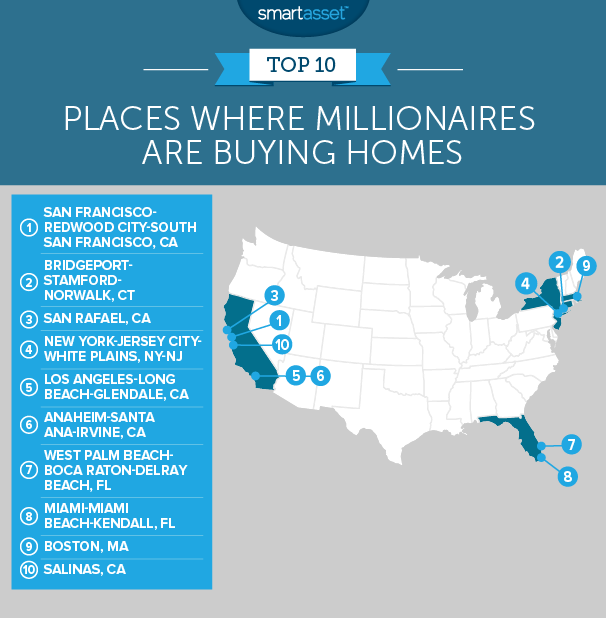