The developer of a 148-unit residential project in Boston’s Downtown Crossing is opting instead to sell the residences as condominiums instead of lease them as apartments, pending approval of the Boston Planning & Development Agency.

The 47-55 Lagrange St. project is already under construction, but the developer now plans to sell the units, according to a notice filed with the BPDA on March 4. There will be no other changes to the project, which will still include 22 on-site affordable rental units required under the city’s Inclusionary Development Policy.

A public hearing is scheduled for April 8.

The 8,759 square-foot parcel at the junction of Chinatown, the Tufts Medical Area, the Theatre District and Downtown Crossing is near Boston Common and within walking distance to theatres, restaurants and several MBTA stations.

On June 15, 2017, the BPDA approved up to 130 rental units, which at the time included a mix of studios and one- and two-bedroom units.

Construction began in the summer of 2019 and is expected to be completed by mid-2022. 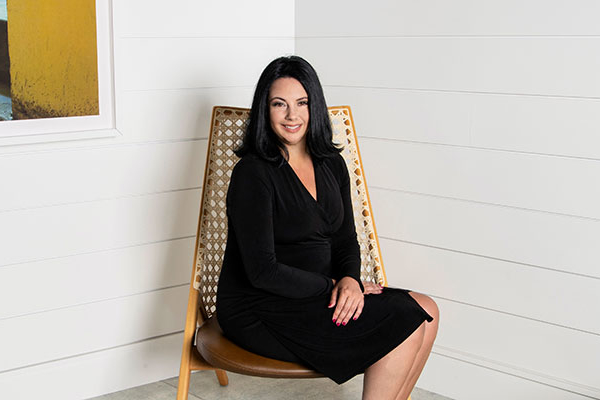