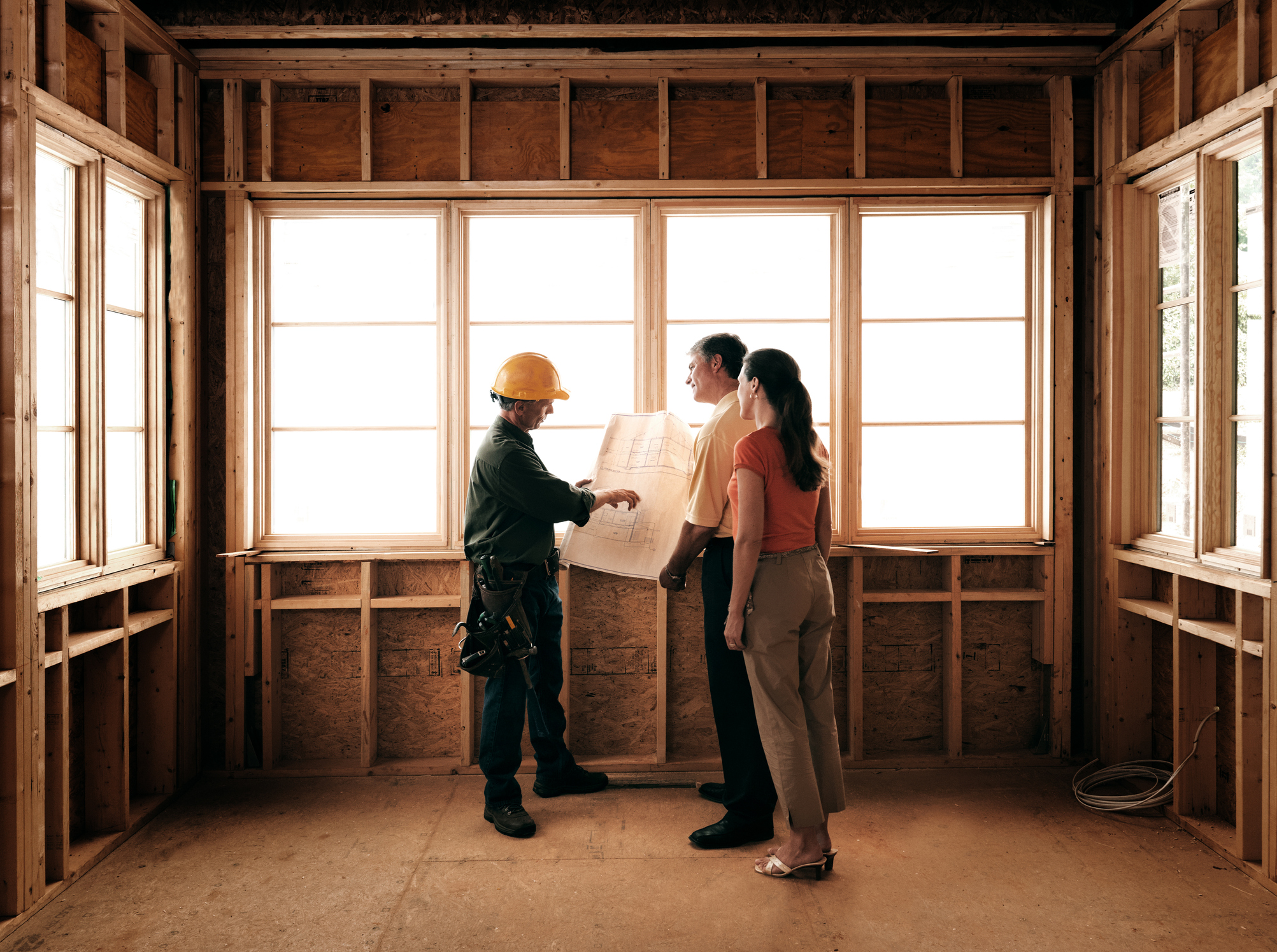 Single-family housing starts in the Northeast were down year over year in January, dropping 15.4 percent to a seasonally adjusted annual pace of 66,000, according to estimates from the U.S. Department of Housing and Urban Development and the Commerce Department released today.

The region experienced a slight increase of 3.1 percent from the previous month, the report noted.

Total construction starts in the Northeast, which includes single-family homes and multifamily units, were up a whopping 23.6 percent from January 2019 and 31.9 percent from December.

Single-family housing starts nationwide were up 4.6 percent in January from the same time last year to a seasonally adjusted annual pace of 1.01 million but down 5.9 percent from the previous month. Total year-over-year construction starts jumped dramatically by 21.4 percent to a seasonally adjusted pace of 1.57 million in January but dipped by 3.6 percent from December.

Lawrence Yun, chief economist with the National Association of Realtors, said the decline is “nothing to be concerned about.”

“This housing data is quite jumpy. What is important is the trend line, which is clearly on an upward path,” Yun said in a written statement. “Higher housing permit issuances are also a positive indicator for even greater production in the months ahead.”

He noted that in January and December, when housing starts hit 1.57 million and 1.63 million respectively, were the first times in over a decade that building activity has surpassed the historical average of 1.5 million a year.

“More construction will mean more housing inventory for consumers in the later months of this year,” he said. “Spring months could still be quite tough for buyers, since it takes time to convert housing starts into actual housing completions. As trade-up buyers move into these newly completed homes in the near future, their existing homes will be released onto the market.”

Kushi added that demographic demand is strengthening with 4.8 million millennials entering their 30s this year. “Finally, the other half of the equation, supply, is beginning to accelerate to keep up with the pace of household formation,” she said.

The National Association of Home Builders issued a report stating that the housing starts numbers reported today were “in line with the NAHB/Wells Fargo Housing Market Index, which held builder confidence in the market for newly-built single-family homes at a solid level of 74 in February.”

NAHB noted that regulatory constraints, a shortage of construction workers and a lack of lots have hindered production of affordable housing across the nation.