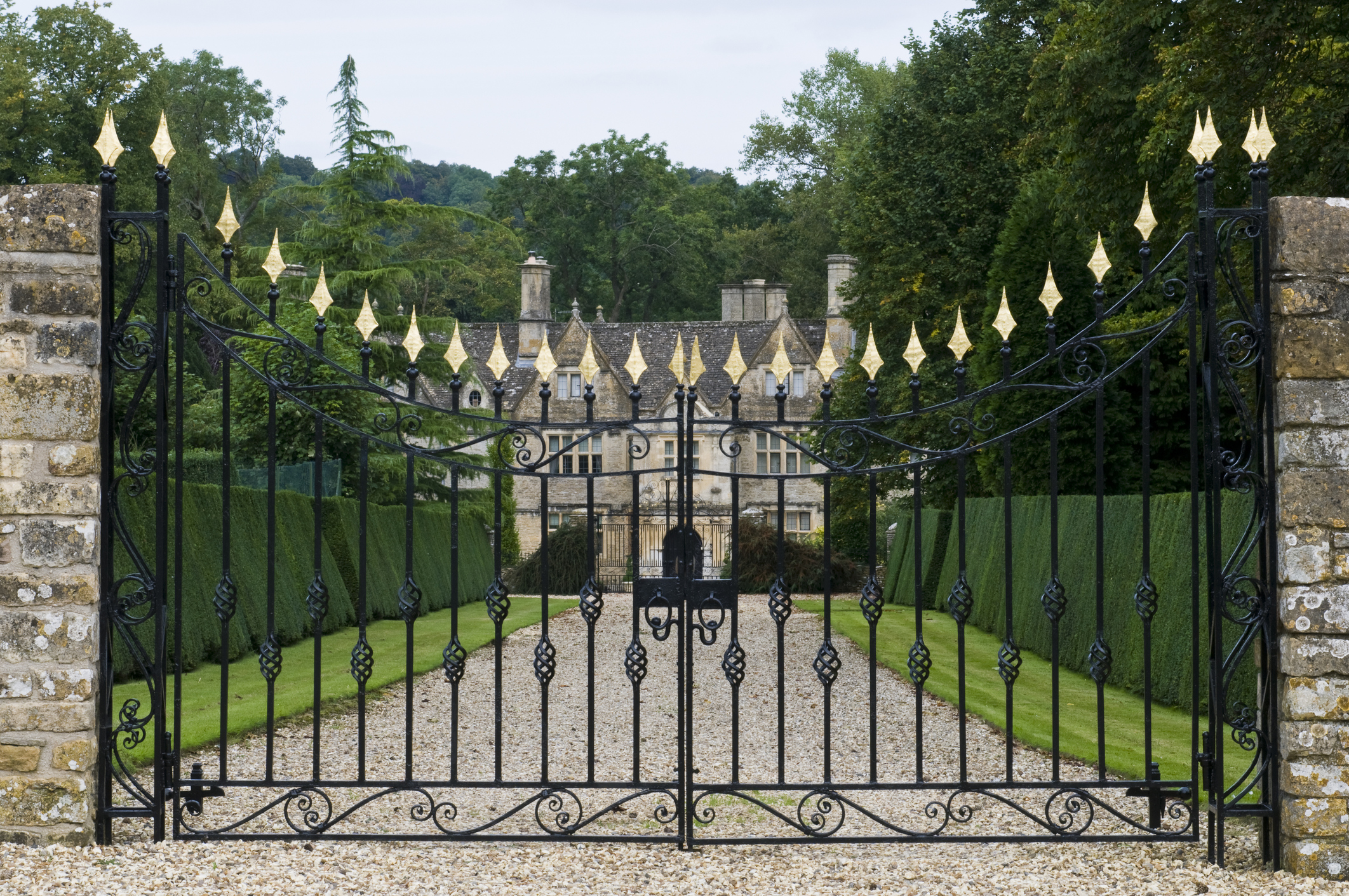 The average sale price for luxury homes in the U.S. climbed 1.6 percent year-over-year to $1.63 million in the fourth quarter of 2019, according to a recent Redfin report that tracked luxury home sales – defined as among the 5 percent most expensive homes sold in the quarter – in more than 1,000 cities across the country.

While the increase marked the largest gain the luxury market has seen since the third quarter of 2018, it still has a way to go to get back to previous highs.

“Back in 2018, prices were growing just as fast in the top of market as they were in the bottom of the market, and it’s unclear if that’s going to happen again, as prices are already so high and a lot of the demand seems to be at the low end,” said Redfin Chief Economist Daryl Fairweather. “But if wealth inequality continues to rise and the rich keep getting richer, it’s very possible that luxury could accelerate to that point again.”

Still, the 1.6 percent gain in luxury home prices was far less than the 5.2 percent year-over-year increase in home prices seen in the other 95 percent of the market, up to an average of $317,000.

Homes in the luxury sector took an average of 60 days to go under contract – seven days longer year-over-year – as compared to 43 days for the rest of the market, which was one day faster year-over-year.

“Demand for luxury is improving. That’s showing up primarily in an increase in sales right now, but it’s also putting some slight upward pressure on prices,” Fairweather continued.. “We’re ending the year in a much better position than we started, which is a good sign for 2020. I expect price growth to return to at least 3 percent to 5 percent by spring.”