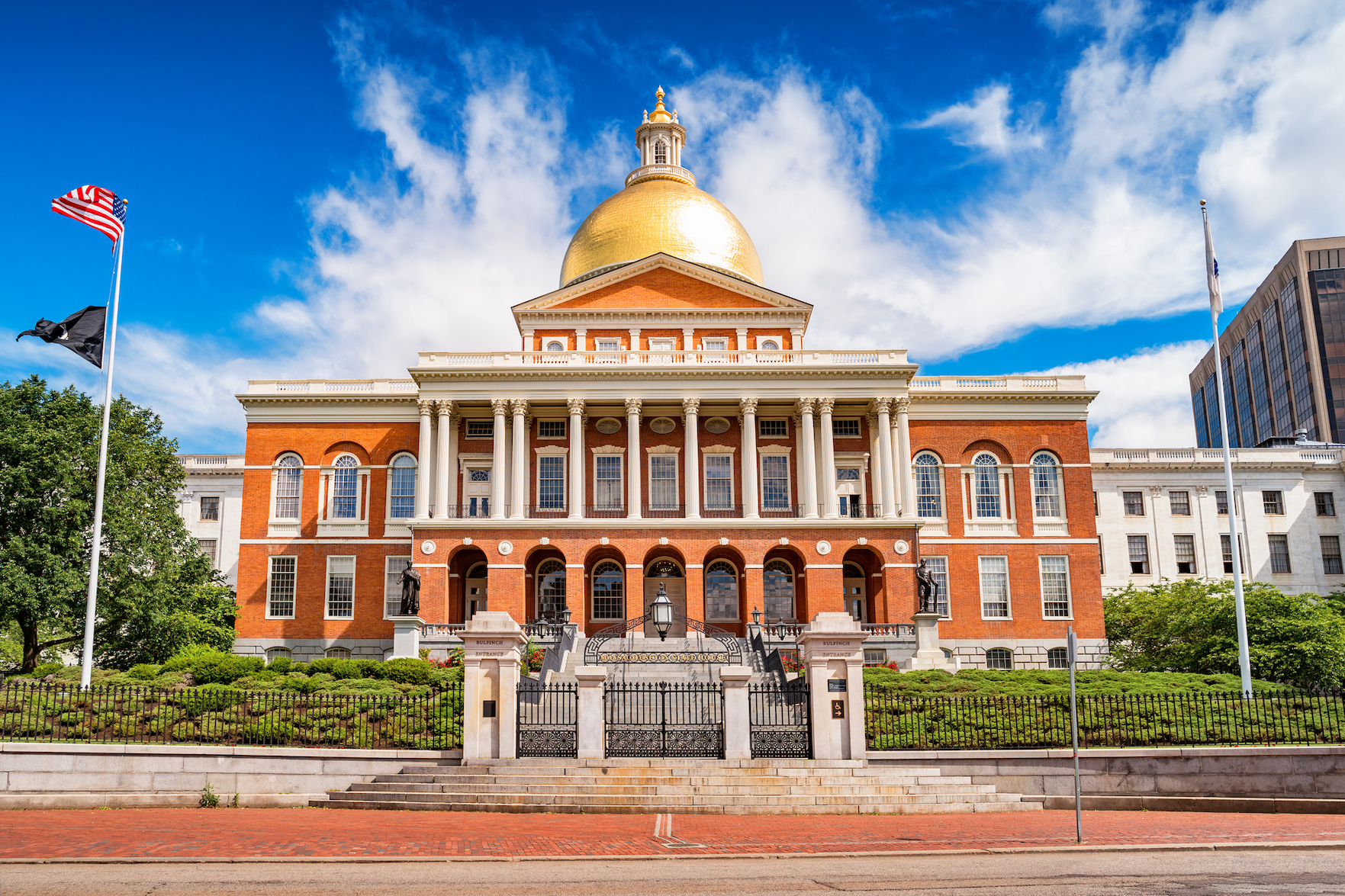 Massachusetts is once again operating without an official budget as key housing and transit improvement bills await the governor’s signature.

The state’s 2020 fiscal year began July 1, and for the ninth year in a row, Massachusetts’ ongoing funding responsibilities have been pushed to an interim budget. That leaves no new funding as of yet for Governor Charlie Baker’s signature Housing Choice Initiative, which has a stated goal of adding 135,000 new housing units to the state’s housing stock by 2025.

It also will delay new financing for repairs to Boston’s public transportation system, which some consider an emergency situation following two train derailments within four days on the MBTA in early June. Those incidents came not long after the MBTA announced it would be increasing fares by an average of 6 percent, a change that went into effect as planned on July 1 despite protests from riders.

The Baker administration released a new plan June 25 that it said would “accelerate” an $8 billion investment in repairs to MBTA infrastructure in light of public concern following the derailments earlier that month. This and other bills like the Housing Choice Initiative have been held up in one chamber of the state legislature despite passing in another.

According to reporting from The Boston Globe, neither the governor or leaders of either chamber are concerned that these bills won’t be signed in time to have an impact. However, the Globe’s politics reporter Victoria McGrane characterized the timeline behind the Housing Choice bill as “murky” in light of the budget delay.

As reported by the National Association of State Budget Officers, Massachusetts is one of the only states with a fiscal year starting July 1 that has not yet passed a complete budget for the year.