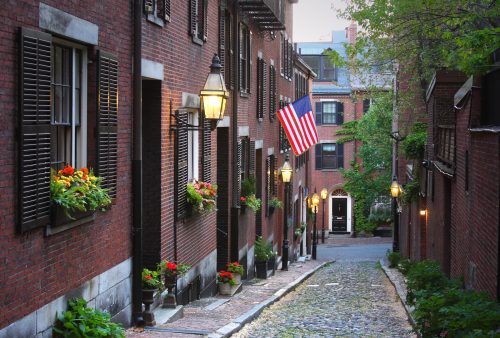 As Massachusetts legislators approached the end of their official session July 31, they faced a deadline for approving a series of bills related to budget moves and regulatory changes. Among the most contentious was a proposal to enact new, higher taxes on short-term home rental services including Airbnb. In the final version approved by the state House and Senate, Massachusetts would extend its 5.7 percent hotel tax to short-term rentals, as well as give local officials the option to levy their own tax of up to 6 percent, or as high as 9 percent for property owners renting out two or more units in the same community. The bill also would make the state the first in the nation to establish a registry of short-term rentals.

The bill was sent to Governor Charlie Baker’s desk to sign July 30, but The Boston Globe reported that it ran into some last-minute complications and may not be enacted after all. Baker proposed changes including a provision to exempt homeowners from the tax who rent out their property for 14 nights or fewer per year. The state legislature would need to unanimously approve those changes or else reject them and return the previous bill to the governor’s desk, at which point he would have 10 days to sign it or potentially veto it. As of August 3, the bill’s fate is still unclear.

In other Boston real estate news: