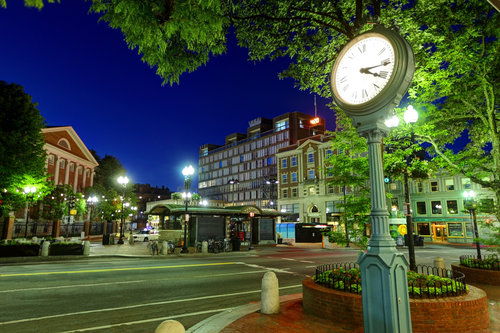 Cambridge residents may soon need permits to cut down trees. According to Curbed Boston, City Council member Quinton Zondervan believes Cambridge should  change local ordinance so private property owners are required to have a permit to cut down healthy and sizable trees. Zondervan states the property owners would not have to pay a fee for the permits and they’ll most likely be granted to owners. He sees this as a way to start a conversation about Cambridge’s vanishing tree canopy, which he notes dropped 7 percent in five years and will only continue to decline without a change. For now, Cambridge’s Urban Forest Master Plan Task Force will work on recommendations to help with the canopy issue.

In other Boston real estate news: 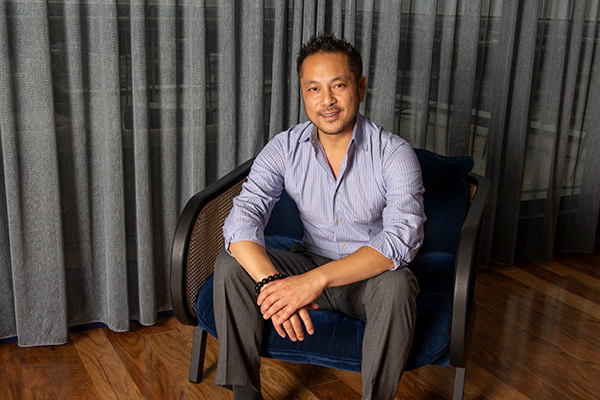