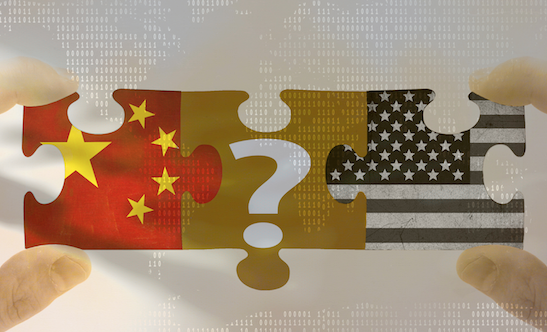 China is currently steeped in economic turmoil, and its tumbling stock prices and overinflated real estate market have industry professionals asking the question: How will this affect the U.S. real estate market? The answer has major implications for agents, brokerages and lenders.

In the 12 months prior to March of this year, foreign buyers represented 4 percent of all sales of previously occupied homes, totaling $104 billion. Chinese buyers accounted for roughly a quarter ($28.6 billion) of that, making them the most significant foreign buyer demographic in the country.

Many in the industry have speculated that China’s recent crash and the subsequent devaluing of its yuan – down 2.6 percent versus the dollar so far this year – will dissuade Chinese buyers from entering foreign markets, particularly the U.S. According to Asian Real Estate Association of America 2015 National Chairwoman Carmen Chong, who spoke with Chicago Agent magazine, the country’s strife might be America’s gain.

“It is because of the predicted devaluing of the yuan that China is investing,” she said. “I don’t believe devaluing the yuan will stop Chinese buyers from moving their money into American properties. In fact, I believe it will continue to increase.”

Chong described the Chinese buyer as someone “with a very long-term view,” who wants to “diversify their assets,” which is why she is so confident in her predictions for the future of Chinese real estate investment in the U.S.

“Chinese investors are just getting their feet wet abroad,” she said.

From 2005 to 2015, Mandarin Chinese speaking buyers paying in cash for real estate (common among foreign buyers) increased by 229 percent, according to RealtyTrac. They now lead in that particular demographic.

Agents Should Prepare Themselves

“More than half of Chinese citizens are now considering buying foreign real estate, especially in the United States,” she said. “Chinese are desperately looking for partners who can introduce foreign investment products to them.”

With an expected influx of Chinese buyers, Chong pointed out that stateside Realtors and agents hoping to capitalize on the growing demographic would do well to align themselves with the appropriate organizations, such as AREAA.

“We have 35 chapters across the U.S. and Canada, and have been successful in connecting both real estate professionals and developers with Chinese investors.”