Housing Cost Burdens Will Only Worsen Over Next Decade

One in four renters is severely rent burdened 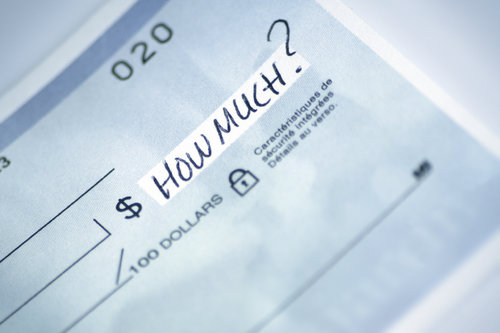 Based on current trends of rent gains outpacing incomes, the number of severely burdened renters could increase by up to 25 percent by 2025, according to a study published by the Joint Center for Housing Studies of Harvard University. The study analyzed various scenarios based on rent increasing faster than income and visa versa.

In 2000, the number of severely burdened renters – meaning those for whom housing costs consumed half their monthly income – was seven million, and by 2013, 11.2 million renters, over one in every four, were severely burdened by rent. Although that was slightly down from 2011, which had a record level of burdened renters at 11.3 million, the supply of affordable housing has not kept pace. In 2013, the 11.2 million severely rent-burdened households competed for 7.3 million affordable units, or 3.9 million too few.

If rents and incomes grew equally, demographic trends alone would raise the number of severely burdened renters by 1.3 million, a 11 percent increase.

Even assuming income outpaced rents by 1 percent (which the study noted was “only under the most optimistic of scenarios”), only 169,000 households, or 1.4 percent, would begin to earn enough to move out of the severely burdened bracket.

The study cites failure on two levels: public and private. In the public sector, the amount of people who need assistance is vastly overwhelming local, state and federal programs to supply assistance. Of the 7.7 million unassisted very low-income renters with the most housing needs in 2013, as defined by the U.S. Department of Housing and Urban Development, only 26 percent received proper rental assistance.

We’ve reported in the past on the stagnation of wages, which barely outpace inflation, and how rising rents stall renters from buying, despite a desire to own a home. With the homeownership rate at 63.4 percent, the lowest level since 1967, there are more renters now than ever before. This has created an awkward Catch-22 situation where, even though renters want to buy, there is no affordable inventory for them to start building equity. Renters become burdened, which prevents them from building the wealth they need to push themselves out of the burdened bracket.