New Construction in Boston Took Several Steps Back in 2014

2014 was a lackluster year for new construction in Boston, according to the latest stats. 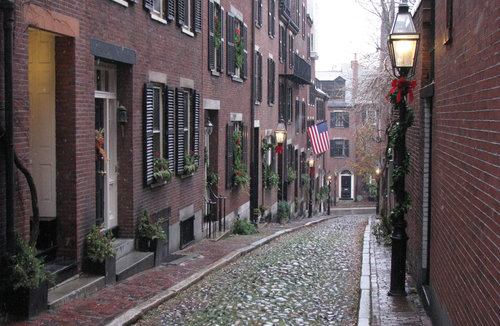 Total residential construction spending in the Boston area was $3.539 billion in 2014, a 13 percent decrease from 2013, according to new numbers from Dodge Data & Analytics.

By contrast, Boston’s December construction market was overwhelmingly strong, which saw activity rise from $212 million in Dec. 2013 to $654 million in 2014, a whopping 208.5 percent increase; clearly that jump was not enough, though, to make up for the lower numbers in proceeding months.

Also, it’s worth mentioning that such levels of construction do not help with Boston’s housing affordability crisis, which will only alleviate with a huge influx of supply.

See our graph below for some additional perspective: