The 3 Things You Should Know About Student Loan Debt

Student debt is back in the news this week; as real estate agents, what details should you know?

Thanks to President Obama, the student debt crisis is back in the news, and once again, the numbers are shocking people left and right: not only has the debt on student loans tripled since 2004, but it now totals a stunning $1 trillion, and has surpassed both auto debt and credit card debt balances; in fact, the only form of consumer debt that it hasn’t surpassed is mortgages.

Beyond those stunning statistics, though, what are some of the particulars that you should know as real estate agents? After all, the majority of your future clients will be Millennials with student debt, so it’ll behoove you to brush up on your student loan lingo.

With that in mind, we’ve put together a list of the three lesser-known details about student debt:

1. The Government Has the Power – The federal government wields vast powers when it comes to collecting on delinquent student debts. Not only can it, according to a new study by the New York Fed, report that student debt is past due to credit bureaus, but it can also garnish wages until the debt (plus interest/fees) is repaid and retain tax refunds/Social Security payments until the debts are paid.

2. The Government Gets its Money – Using those means, the government is quite successful collecting on student debts; according to the New York Fed, the federal recovery rates on defaulted direct student loans exceed 70 percent.

3. Bankruptcy is No Help – Though it may seem, in practice, that filing for bankruptcy would help with someone’s student loan debts, that’s anything but the case. In fact, the Bankruptcy Abuse Prevention and Consumer Protection Act of 2005 specifically prevents student loans (both private and federal) from being discharged in bankruptcy, unless the individual can prove the loan caused “undue hardship,” which is quite difficult to prove in court.

Student debt has dramatically reshaped Millennial consumer behavior. According to a new study by Joyce Serido, an assistant research professor at the University of Arizona, half of recent college graduates receive financial support from their family, and an additional 19 percent receive help from spouses/partners.

Such stats can only signify a much different clientele in the coming years, and one you should be prepared to work with. 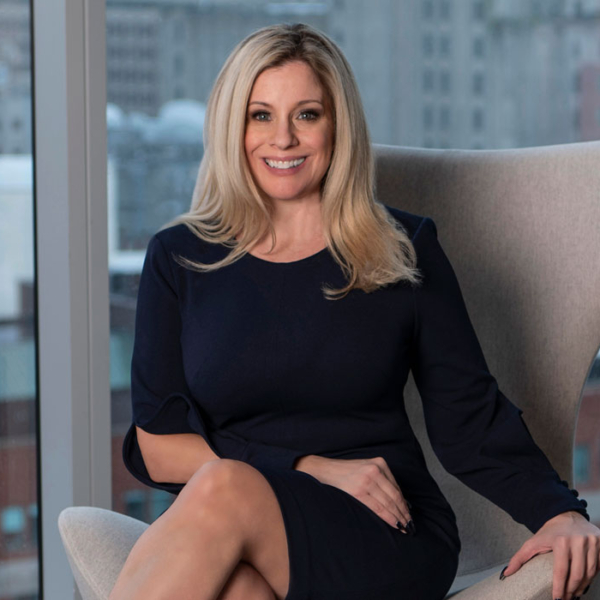