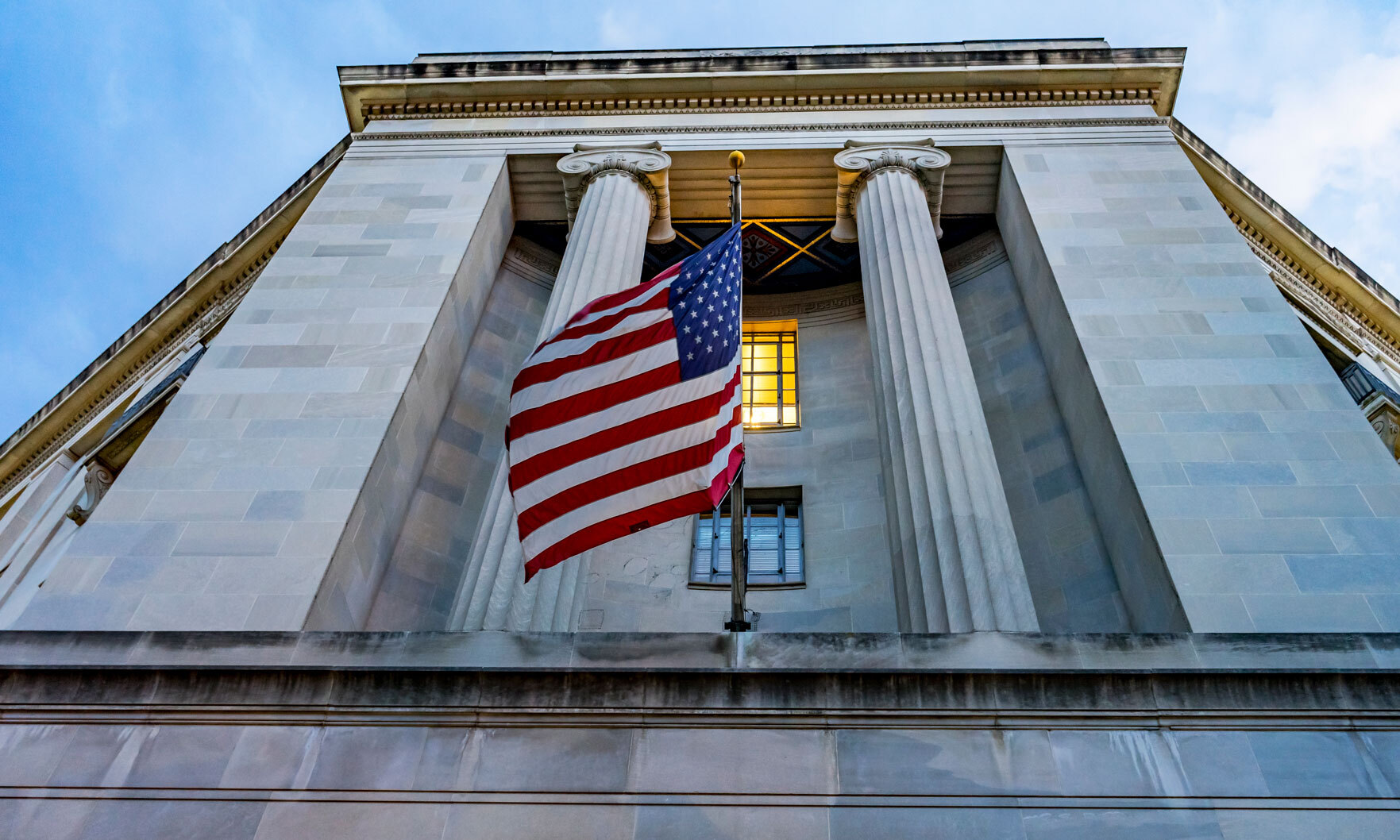 The U.S. Justice Department’s antitrust division will withdraw from a proposed settlement with the National Association of Realtors that it entered into in November 2020.

The department determined that the settlement would not do enough to protect its ability to investigate other conduct by NAR affecting competition in the real estate market.

The DOJ said in a press release that is withdrawing from the settlement to permit a broader investigation of NAR’s rules and conduct.

While the proposed settlement sought to fix those practices and encourage competition among Realtors, it also prevented the department from pursuing other antitrust claims over NAR rules, the department said.

The DOJ said it tried and failed to reach an agreement with NAR to modify the settlement to preserve its right to investigate and challenge other conduct by the association. Withdrawing from the agreement preserves the department’s ability to enforce antitrust laws, the DOJ said.

NAR disagreed with the Justice Department’s decision, arguing in a statement that its rules and policies have “long sought to ensure fair and competitive real estate markets for home buyers and sellers.”

“This is a complete, unprecedented breach of agreement by the Department of Justice to withdraw its consent from a fully negotiated settlement that had been approved by the head of the antitrust division and we had begun to implement,” NAR said. “NAR has fulfilled all of our obligations under the settlement agreement and now DOJ is inexplicably backing out. If the department does not live up to its commitments under the terms of the agreement, we are confident in our pro-consumer and pro-competition policies.” 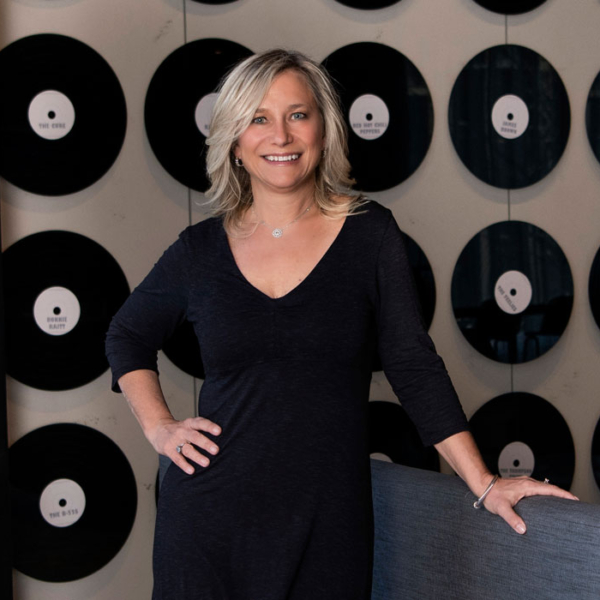