What’s the median age for construction workers in Massachusetts? 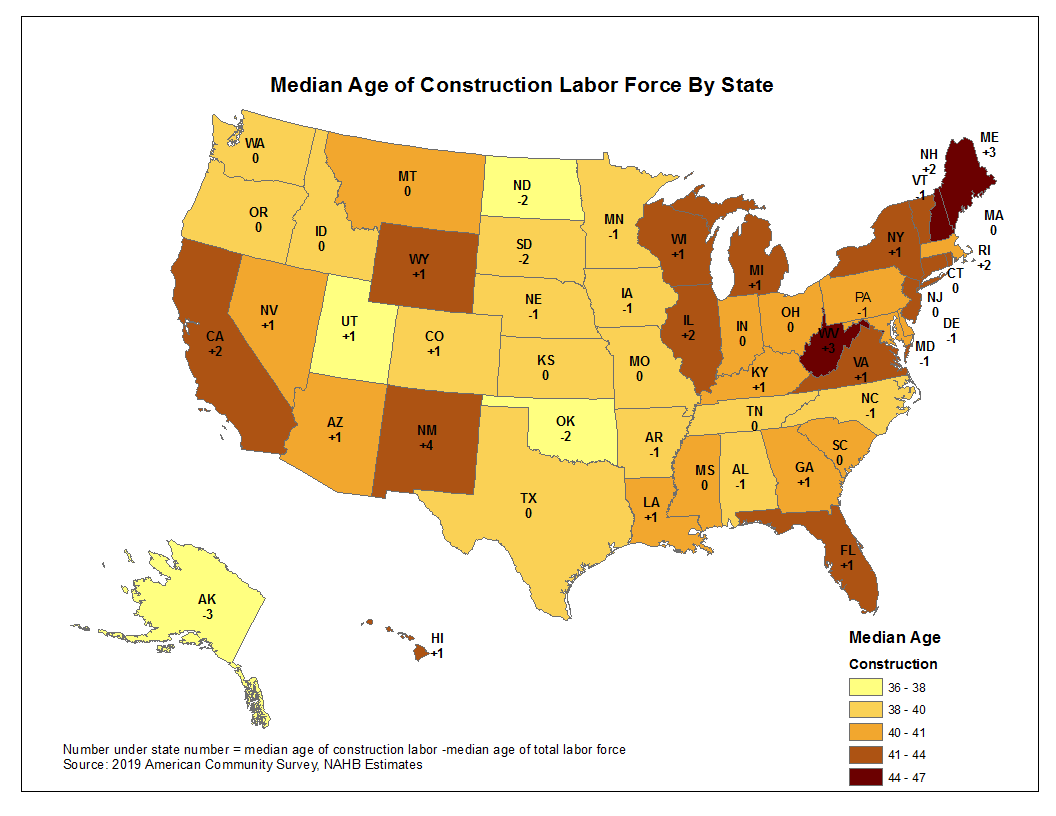 The median age of construction workers is 41, the same as a typical worker in the national labor force, according to the National Association of Home Builders’ analysis of the most recent 2019 American Community Survey (ACS) data.

Maine has the oldest median age, at 47, followed by New Hampshire at 46 and West Virginia at 45. Construction workers are younger than average in the central U.S., with half of all workers in North Dakota and Alaska under 36 and half in Oklahoma and Utah under 38.

The median age for construction workers in Massachusetts fell between 40 and 41, about the same as the median age of the total labor force. 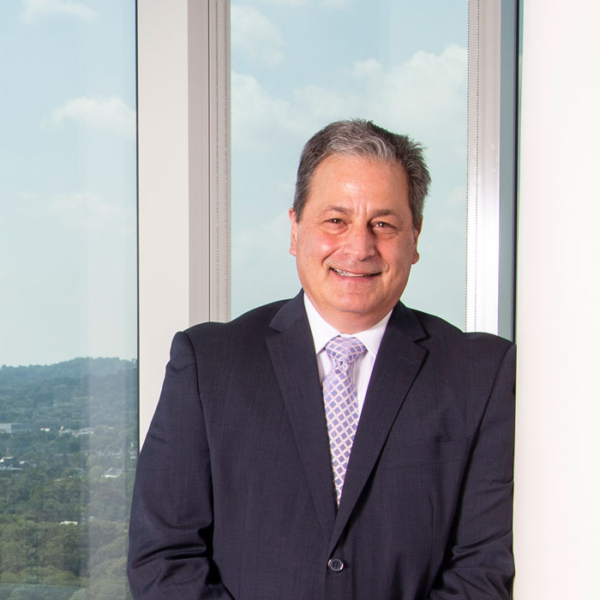