Existing-home sales slide again in May

Existing-home sales declined for the fourth month in a row in May, as the median price for existing homes hit another record high, the National Association of Realtors said.

Total existing-home sales, which are completed transactions including single-family homes, townhomes, condominiums and co-ops, dropped 0.9% from April to a seasonally-adjusted annual rate of 5.80 million in May. Year over year, however, sales were up 44.6% from 4.01 million in May 2020.

The median existing-home price for all housing types in May was $350,300, up 23.6% on an annual basis, as every region registered price increases. This is a record high and marks 111 straight months of year-over-year gains since March 2012, the NAR said in a press release.

Total housing inventory at the end of May stood at 1.23 million units, up 7% from April and down 20.6% from a year earlier. May’s inventory represents a 2.5-month supply at the present sales pace, slightly higher than April’s 2.4-month supply but down from 4.6 months in May 2020.

“Lack of inventory continues to be the overwhelming factor holding back home sales, but falling affordability is simply squeezing some first-time buyers out of the market,” NAR chief economist Lawrence Yun said in the release. “The market’s outlook, however, is encouraging. Supply is expected to improve, which will give buyers more options and help tamp down record-high asking prices for existing homes.”

Existing condominium and co-op sales came in at a seasonally-adjusted annual rate of 720,000 units, unchanged from April but up 100% from a year ago. The median existing condo price rose 21.5% year over year to $306,000 in May.

Geographically, the Midwest was the only region so see a monthly increase in sales, while all regions saw year-over-year gains.

The average commitment rate for a 30-year, conventional fixed-rate mortgage was 2.96% in May, down from 3.06% in April, the NAR said, citing Freddie Mac. 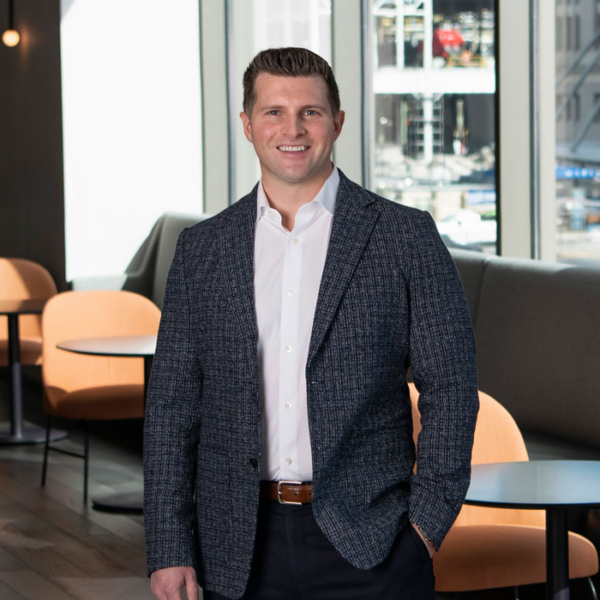