The U.S. economy added 379,000 jobs in February, up from an upwardly revised 117,000 jobs added in January, the Bureau of Labor Statistics reported.

The improved numbers are likely to continue as the country’s efforts to combat the coronavirus pick up steam, according to observers of the residential housing market.

“More jobs are very likely, due to the near certain passage of the $1.9 trillion stimulus package and from two million vaccinations per day,” National Association of Realtors chief economist Lawrence Yun said in a release.

While the economy has only regained about 58% of the jobs lost at the start of the pandemic, the recovery has momentum, First American Financial Corp. deputy chief economist Odeta Kushi said in a release. Kushi said the significant percentage of long-term unemployed among the total population of jobseekers means the recovery will be “prolonged,”

Most of February’s job gains were in the leisure and hospitality sectors, while total construction jobs fell by 61,000. However, Kushi noted, most of those losses came from nonresidential specialty trade contractors, which saw a decline of 37,000 jobs, and heavy and civil engineering construction, which saw a net loss of 21,000 jobs.

Residential-construction employment continued its 10-month expansion and was 2.2% above its February 2020 level, Kushi said, adding, “Good news for an industry in desperate need of more supply.”

“The record-low mortgage rate of 2.7% in December and January is long past,” Yun said, adding that an average rate of 3.3% is likely for the remainder of the year.

“We will have to wait to see which force will be stronger,” he said. 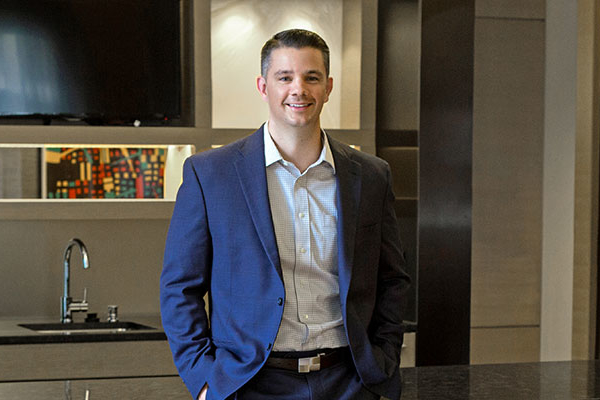