Boston ranked No. 10 most glamorous city in U.S. 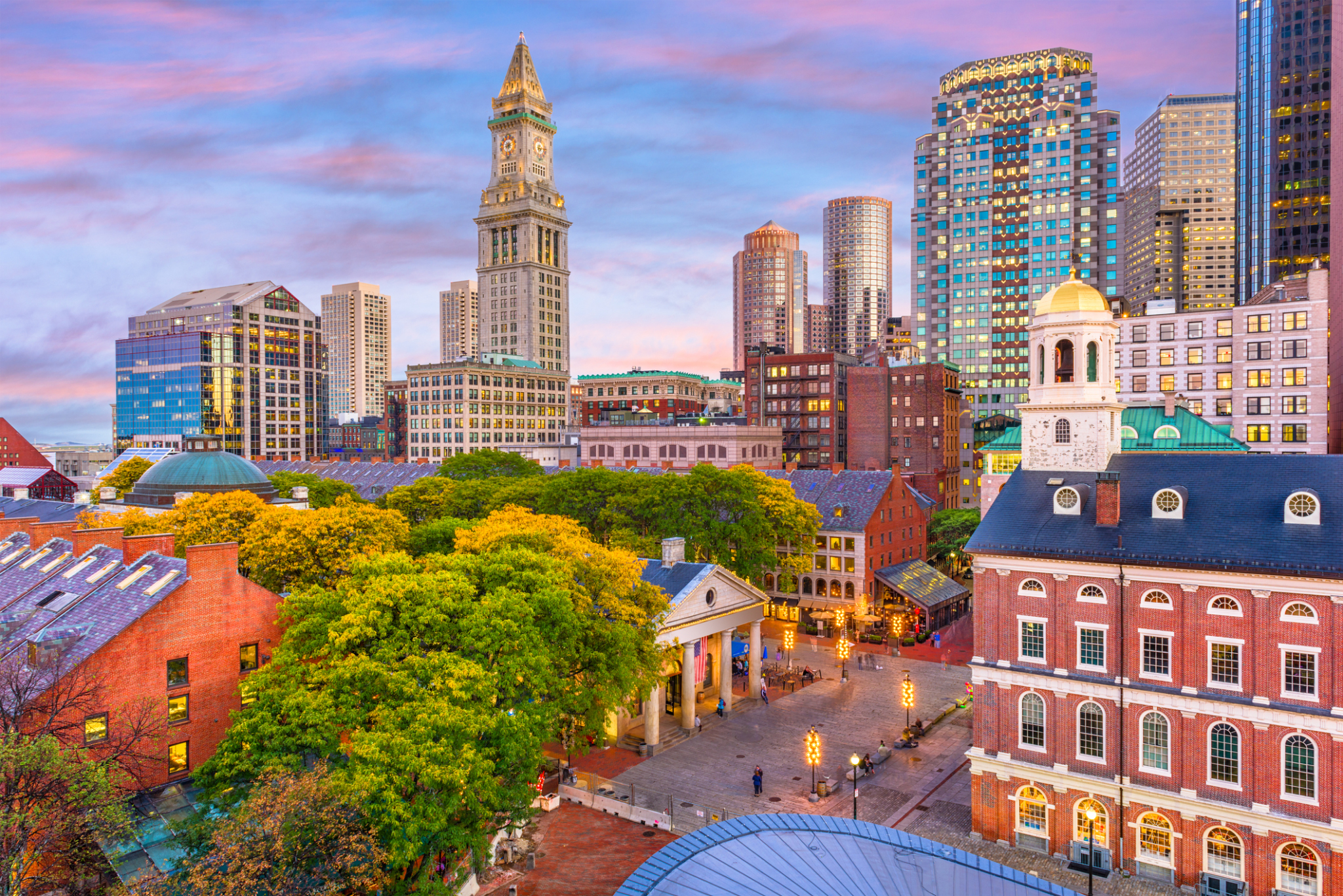 These are many of the reasons behind COVID-19 driven migration, as the work-from-home phenomenon opens up possibilities for Americans once tethered to the cities where they toiled.

While it’s tempting to trade in that overpriced urban condo for a spacious and affordable single-family home in a small town, many migrators might also be unintentionally trading a sophisticated lifestyle for something decidedly less glamorous. Instead of Nobu for dinner, there’s Olive Garden. Instead of Nordstrom, there’s the local TJ Maxx. Instead of brunch, there’s bingo.

Luckily, a new report from LawnStarter has combed through the data to help would-be buyers determine which U.S. cities are the ritziest and glitziest — and which are the drabbest and dowdiest.

While just about every major U.S. city boasts its own version of Rodeo Drive and Fifth Avenue, only a handful of cities can be crowned the “Glamour Capitals of America.”

The report compared the 50 biggest U.S. cities across 20 key “glam” factors — from the number of Michelin-starred restaurants and country clubs to Fashion Week events to household wealth.

Sunny Miami took the top spot of the Most Glamorous Cities, thanks its proliferation of cocktail bars, lounges and nightclubs — Miami has more than any other city in the U.S. The Magic City also took the top spot in four shopping-related metrics —luxury fashion, jewelry, watch and perfume shops — and nabbed the No. 4 spot for its quantity of 5-star hotels.

Not surprisingly, New York City, San Francisco and Las Vegas took the No. 2, No. 3 and No. 4 spots respectively. But Atlanta was the sleeper city, ranking No. 5 on the list of glitziest, trendiest spots in the U.S. While it didn’t snap the top spot in any category, it performed well across all metrics, coming in No. 2 for its number of cocktail bars, lounges, music venues and luxury perfume shops, No. 3 for its luxury cosmetics shops and No. 5 for luxury jewelry stores.

Earning No. 9 spots for the arts/entertainment and wealth and success metrics, Boston ranked 10 for its beauty, fashion and shopping destinations and surprisingly, a distant No. 16 for its dining and drinking establishments.

Pandemic-era sellers to iBuyers: ‘No thanks’ 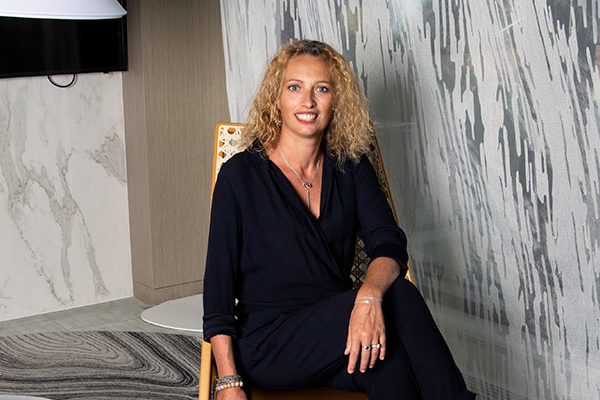