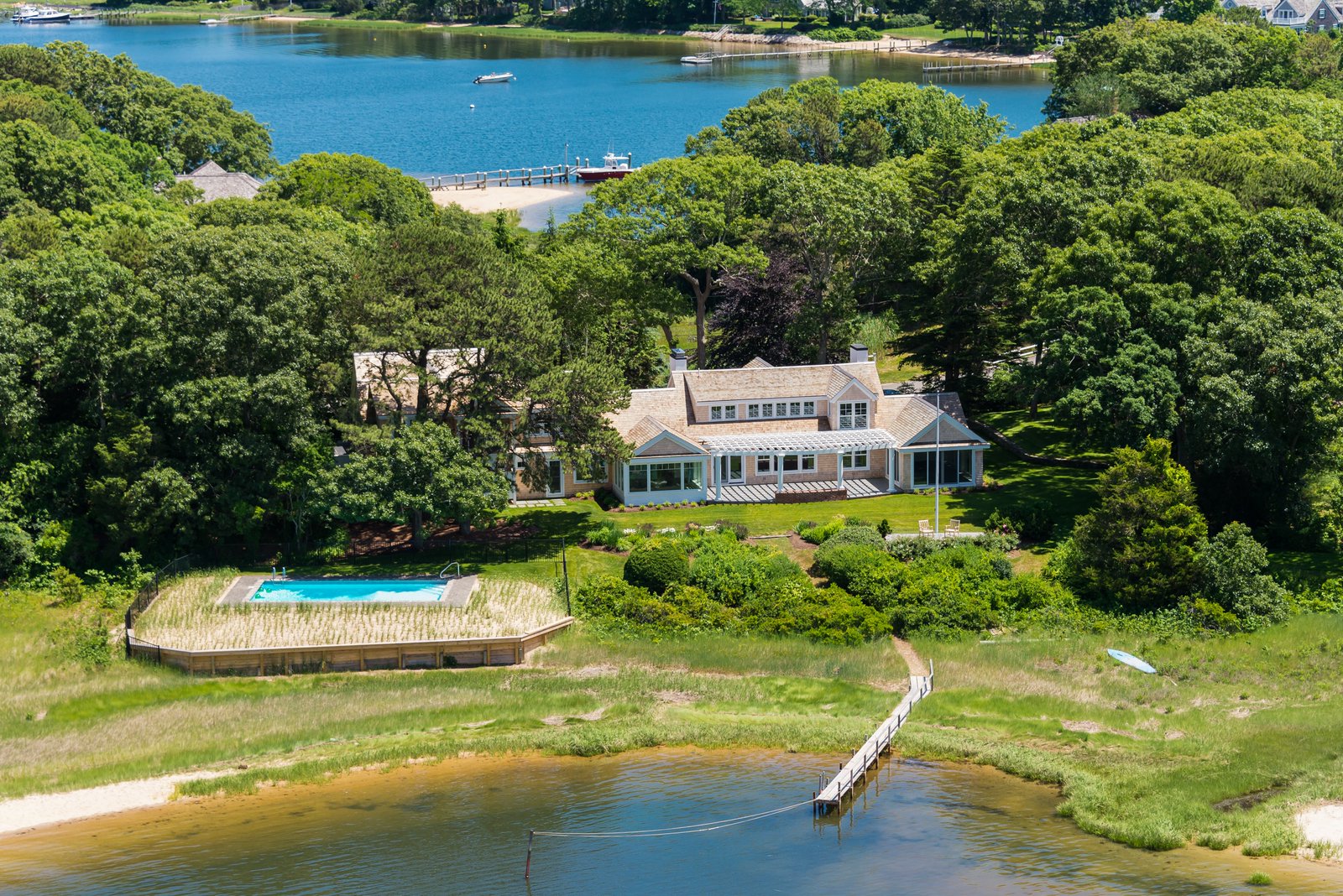 The Cape Cod home on 71 Sand Point in Barnstable’s Osterville Village is on sale for $6.5 million, according to Kinlin Grover Real Estate. It is the seventh-highest value sale in 2020 for the town of Barnstable and sixth-highest in Osterville according to the data from the Cape Cod and Islands Association of Realtors and Multiple Listing Service.

The home is 4,938 square feet with five bedrooms and six bathrooms along with a gourmet kitchen and second-floor office with glass walls, according to a Kinlin Grover press release. Steps away from a private shoreline and beach, the home also includes a three-season porch with a wet bar and a waterfront pool.

“It’s not often that a home in Oyster Harbors hits the open market, let alone one of this caliber. Originally sited and built in the early 1950s, when regulations were not nearly as restrictive, the residence offers sweeping Westerly water views, as well as a swimming pool which is literally right on the beach,” selling agent Chuck Tuttle said in the press release. “Tastefully and graciously updated, the home’s floor plan offers the kind of flow that is relaxing simply in and of itself, as well as modern amenities which make it a five-star property.” 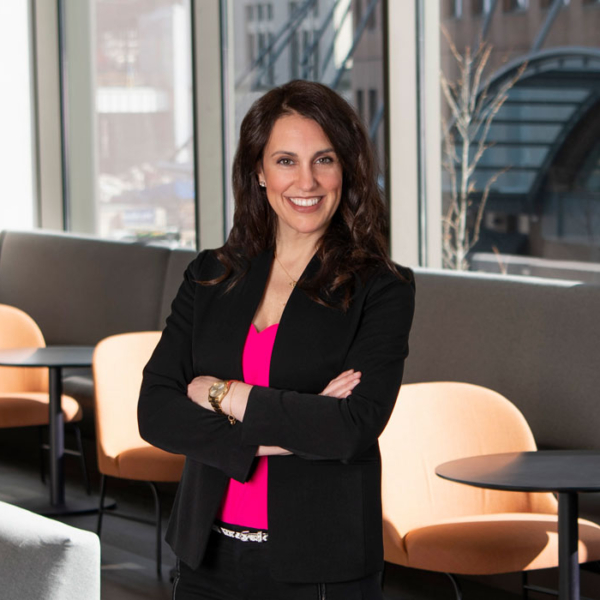