More than half of Boston homes for sale face bidding wars 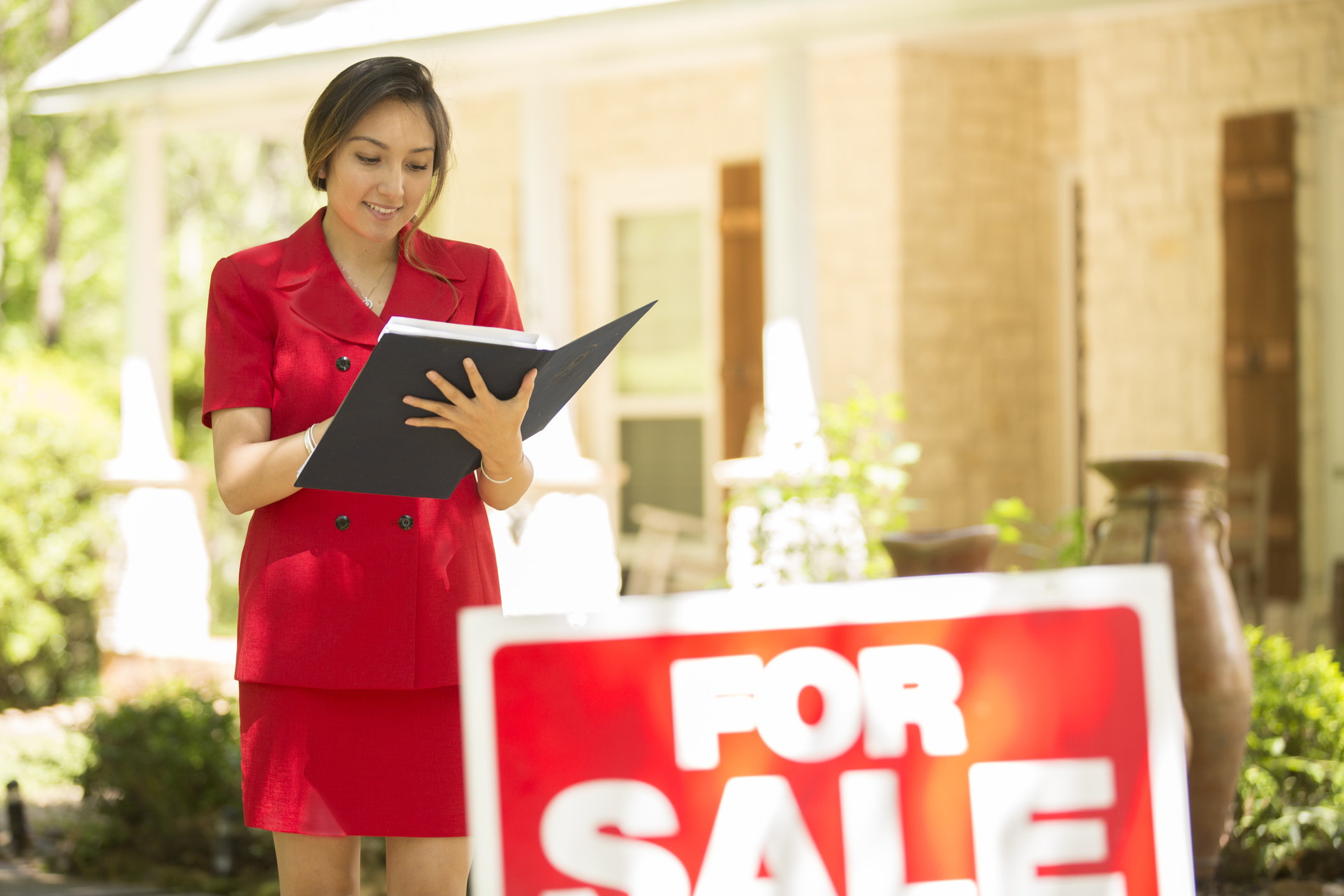 More than half (56%) of homes sold through the online real estate marketplace Redfin received multiple offers in September, according to the company.

That’s down only 3.2 percentage points from the previous month and the first time the statistic has declined in five months.

“The slight decline in bidding wars is largely a reflection of a seasonal cooldown, which typically starts in the late summer but was delayed by a few months this year,” said Redfin chief economist Daryl Fairweather. “But homebuyers are still sweating as they navigate what remains an unseasonably hot seller’s market.”

Competition was strongest for single-family homes in September, with 58.9% receiving multiple offers. Townhouses were almost as competitive, with 56% homes in bidding wars for the month, followed by 40.5% for condos on the market. The report notes that the condo market has experienced slower growth because of “the desire for privacy and record-low mortgage rates have made single-family homes more desirable during the coronavirus pandemic.”

Bidding also dropped slightly in Boston in September, with 56.7% of homes receiving multiple offers, compared to 64.4% the previous month. 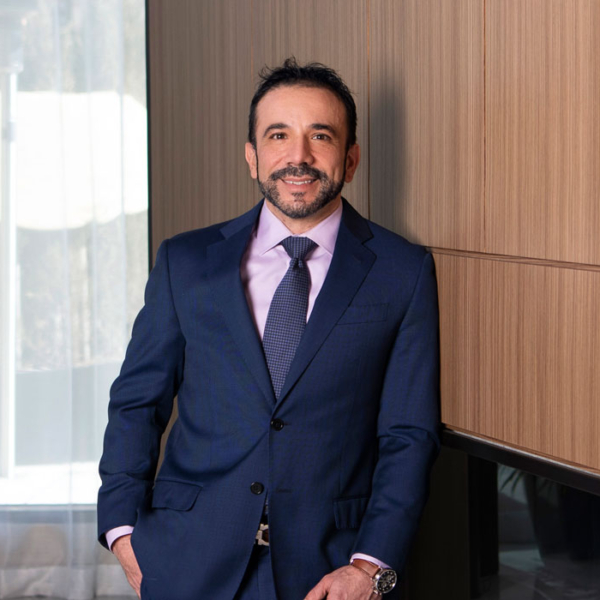