The median listing price for the month was up 16.4% to $677,000 year-over-year in the Boston-Cambridge-Newton, Mass.-N.H. metro area, according to realtor.com’s September Monthly Housing Trends Report. Active listings were down 33.4% from the same period last year, while new listings dropped by 3.3%. Homes in the Boston area spent a median 34 days on the market, down from 52 in September 2019.

Homebuyers in all 50 of the nation’s largest markets encountered similar situations. September typically brings increased inventory and lower prices. This year, buyers encountered a 21% decrease in listings from the beginning of 2020, along with a 17% price increase to about $20,000 more than anticipated.

“Many buyers tend to put their home search on hold after the start of the school year, but remote learning and the desire for more space continued to fuel buyer interest in September,” Danielle Hale, chief economist at realtor.com, said in a press release. “Unseasonably high buyer interest coupled with historically low inventory and favorable mortgage rates are creating a perfect storm in the housing market. While this is good news for anyone looking to sell their home, it has created tremendous competition among buyers.”

The number of people looking for homes has grown, too. There were 25% more buyers on the market in September than at the beginning of the year. In a typical September, that number increases by 7%. 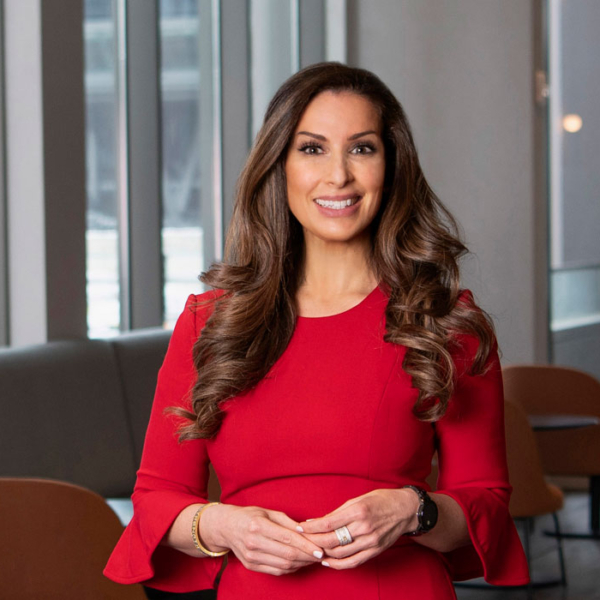