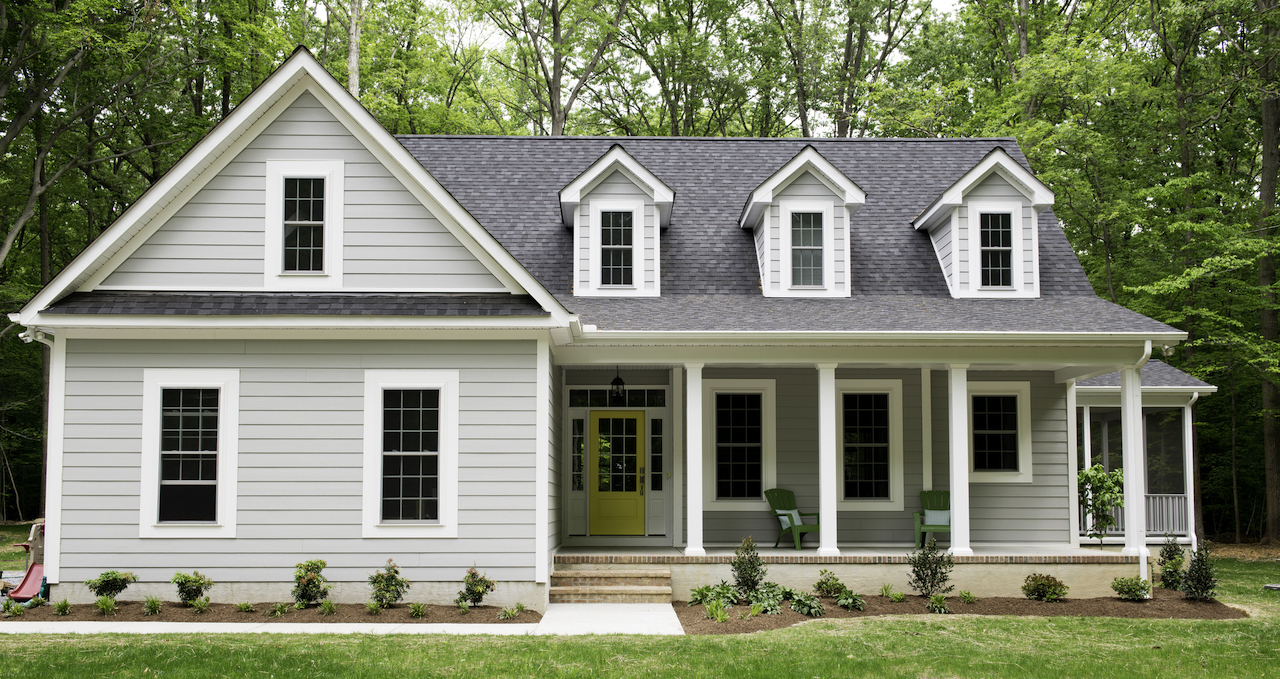 Once viewed as a symbol of 1970s and ’80s urban flight, the suburbs are in demand again, as buyers increasingly look outside of urban areas in the midst of the COVID-19 pandemic and recession.

According to a new report released by real estate firm Marcus & Millichap, the pandemic has not only altered people’s housing choices, it’s also changing where they want to live.

Nationwide lockdowns have been the key driver of the change, according to the study, leading many Americans to seek larger residences in order to accommodate home offices, home gyms, online learning and a wish for private outdoor space.

Practically overnight, the lockdowns have also led to another huge demographic change: the working-from-home phenomenon. In March, millions of American workers, mostly in white collar industries, suddenly found themselves working from home. Nearly five months later, it doesn’t look like they’re going back to the office anytime soon.

According to the Pew Research Center, nearly 60% of American workers are now working remotely. Compared to just 7% of workers prior to the pandemic.

Last month, Google announced that its employees will continue working from home until summer of 2021. Meanwhile, Twitter’s employees have been told they can stay home indefinitely, and Facebook expects half its workforce to be remote within the next 10 years.

Which begs the question: why pay high rents in places like San Francisco and New York City anymore?

“The ability to work remotely has diminished the value of a short commute in the home-search equation, making lower-cost suburban locations more favorable,” read the Marcus & Millichap report.

While some employees might be waiting it out to see if the trend lasts before committing to a home purchase in an “un-commutable” area, a Harris Poll conducted in April showed that 40% of city dwellers across the country were considering moves to less densely populated areas in the face of the pandemic.

“People will be much more cautious about living in high-density areas with so many people nearby,” predicted National Association of Realtors Chief Economist Lawrence Yun in a recent statement.

Although COVID-driven migration is intensifying the shift to suburbia, the preference for suburban locations among older millennials was already happening prior to the pandemic. With 60% of millennials now in their 30s, many of whom are considering children, the importance of public schools is an emerging factor in homebuying decisions, according to the report.

Meanwhile, social unrest and a spike in urban crime rates could lead to more migration to the suburbs, potentially upending and reversing urban trends of the last 50 years. While some experts say the coronavirus could lead to a suburban renaissance — and urban blight — at least one well-known New Yorker disagrees.

“This stupid virus will give up eventually,” said comedian Jerry Seinfeld in a recent New York Times op-ed piece. “The same way you have. We’re going to keep going with New York City if that’s all right with you. And it will sure as hell be back.”