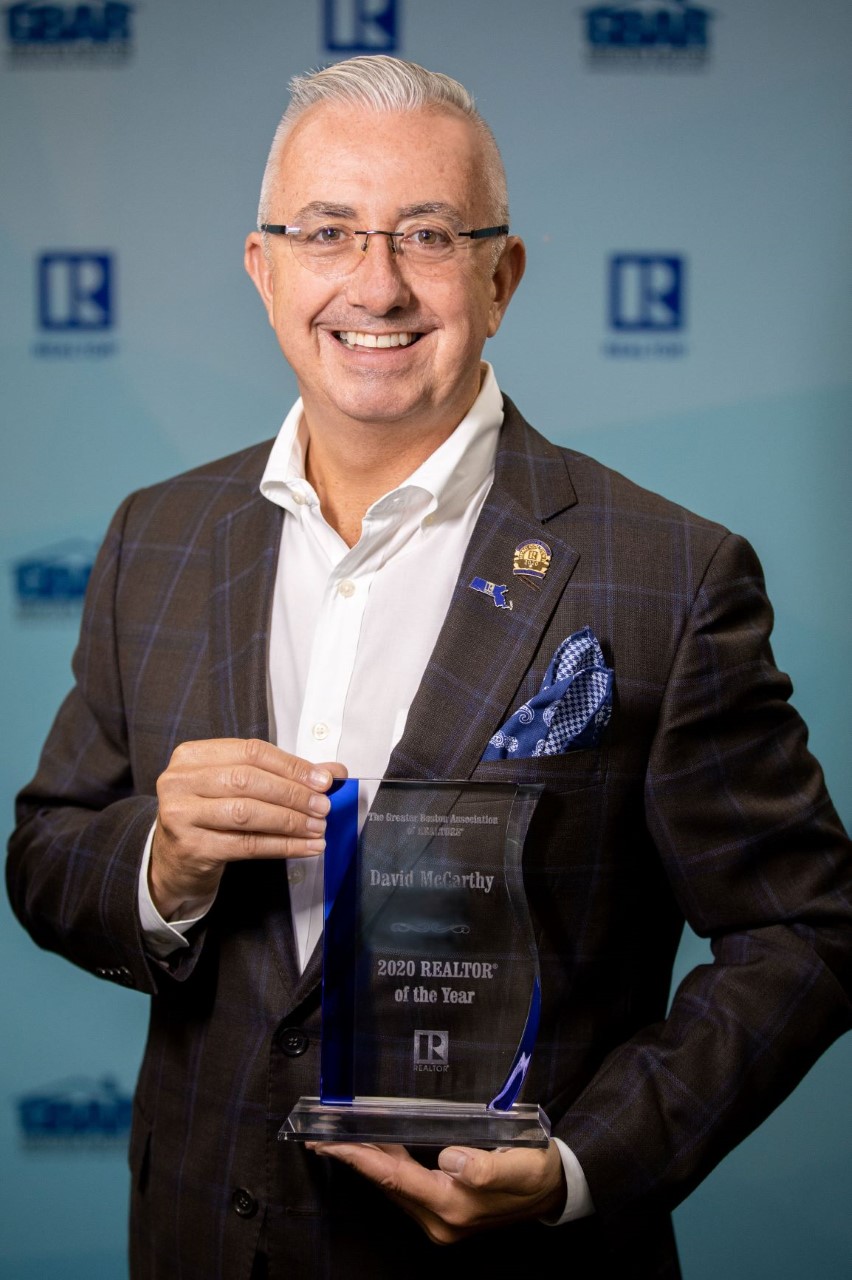 David McCarthy, a broker and operating partner of Keller Williams Realty with offices in Boston, Brookline, Newton and Framingham, has been named 2020 Realtor of the Year by the Greater Boston Association of Realtors.

The award honors members for volunteerism, support of civic and charitable organizations and outstanding accomplishments in the industry and business.

McCarthy is a GBAR past president and has served on nearly one dozen local association committees in the past 18 months, including the GBAR Grievance, Nominating, Professional Standards and Realtors Political Action Committee, Fundraising Committees. He also holds a seat on the Greater Boston Real Estate Board Board of Directors.

He served as a MAR Director-At-Large and as a Massachusetts RPAC Trustee, while serving as a member of the MAR Executive, Finance, Leadership Development, and Professional Standards Committees.

McCarthy currently serves on the National Association of Realtors Board of Directors and has been a member of the NAR Professional Development Committee in 2019 and 2020. In 2018, he was inducted to the RPAC Hall of Fame for his years of support of NAR’s Political Advocacy efforts as an RPAC Golden R Major Investor.

He has served on local neighborhood association planning boards and chambers of commerce, including as the current chairman of the Town of Canton’s Master Plan Steering Committee and participating on the Town of Canton Planning Board. 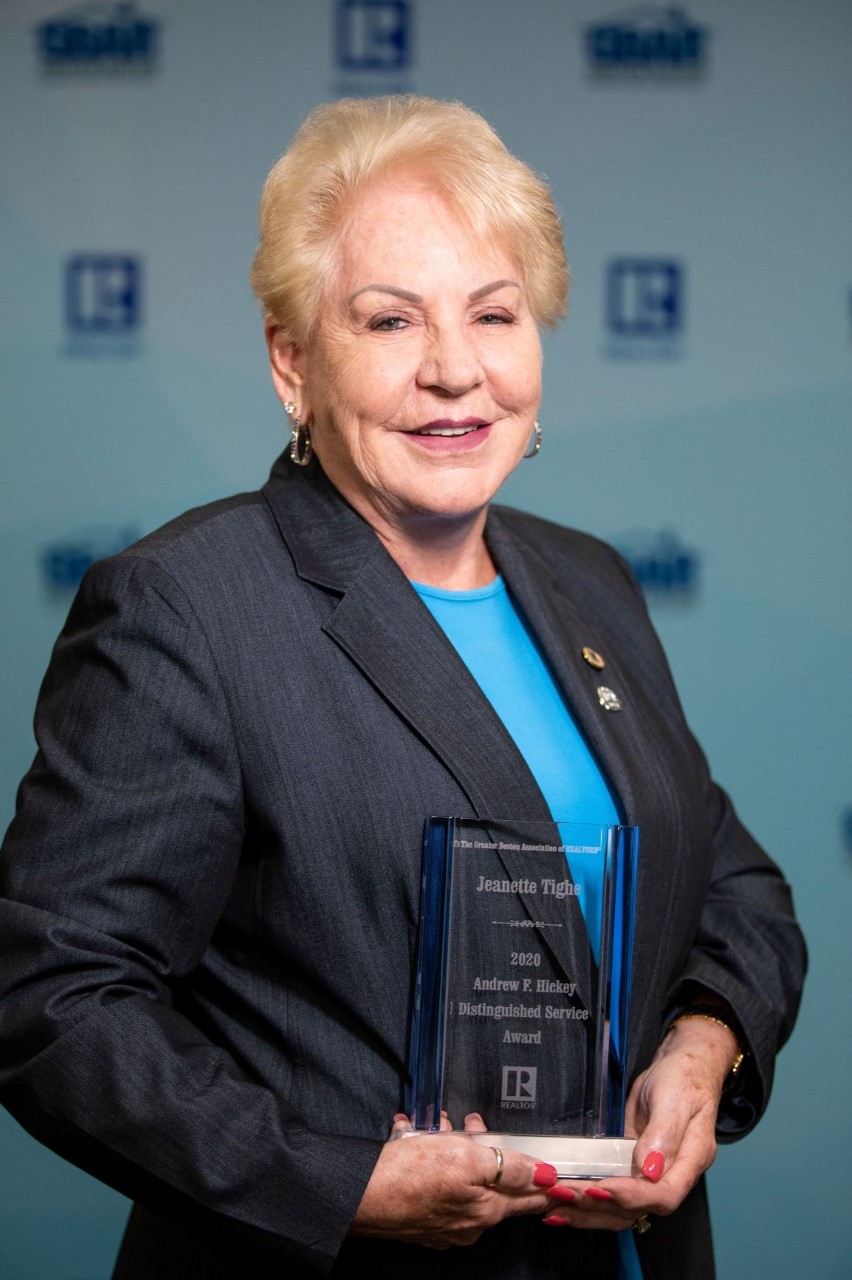 Jeanette Tighe, an associate broker with EXIT Premier Realty in Burlington and executive assistant with EXIT Realty Corp. in Woburn, has received the 2020 Greater Boston Association of Realtors Andrew F. Hickey Distinguished Service Award in recognition of her years of service to the organization and the Greater Boston Real Estate Board, according to a GBAR press release.

Tighe also served on the task force that oversaw the purchase and renovation of the GBAR Training and Member Service Center in Reading. She has served in all leadership positions for the Women’s Council of Realtors Northern Region Chapter, serving as president in 1999 and is a past director for the state WCR chapter.

Tighe has served on the Mass. RPAC Board of Trustees and has helped to plan and volunteer at numerous REALTOR® fundraising events for local charities

She was named Massachusetts Realtor of the Year in 2000 and was awarded the MAR Private Property Rights Award in 2013. 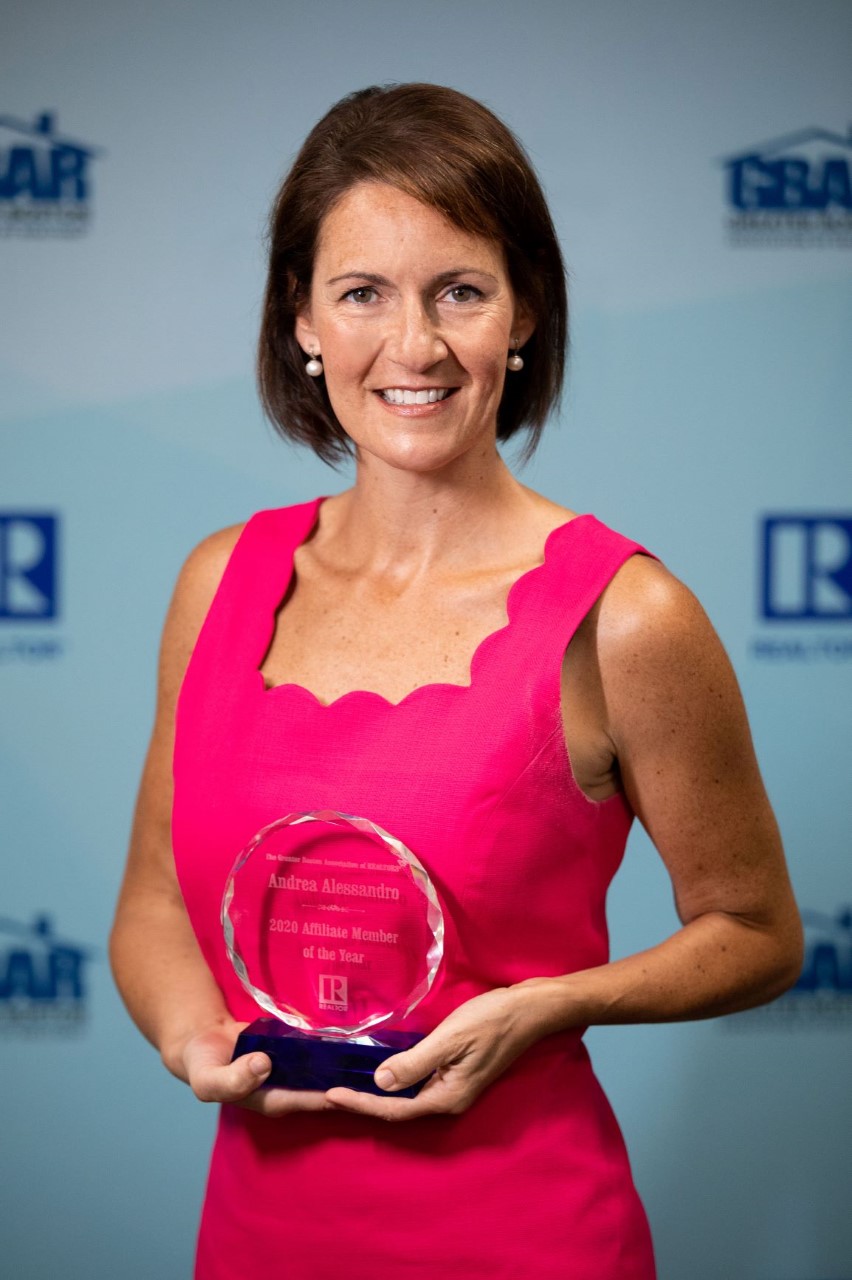 Andrea Alessandro, manager of business partner relationships at CATIC Title Insurance in Waltham, has been named 2020 Affiliate Member of the Year by GBAR.

The award recognizes the involvement of service providers for their participation in the association.

“A GBAR affiliate since 2016, Alessandro has been a consistent advocate and promoter of the association and the Realtor mission and has volunteered on the GBAR Industry Affiliate Committee this year,” the association noted. “A frequent attendee of GBAR events, Alessandro always looks to engage with REALTOR® members to support them in meeting their business needs and has become a trusted resource for many through her active involvement with the association.” 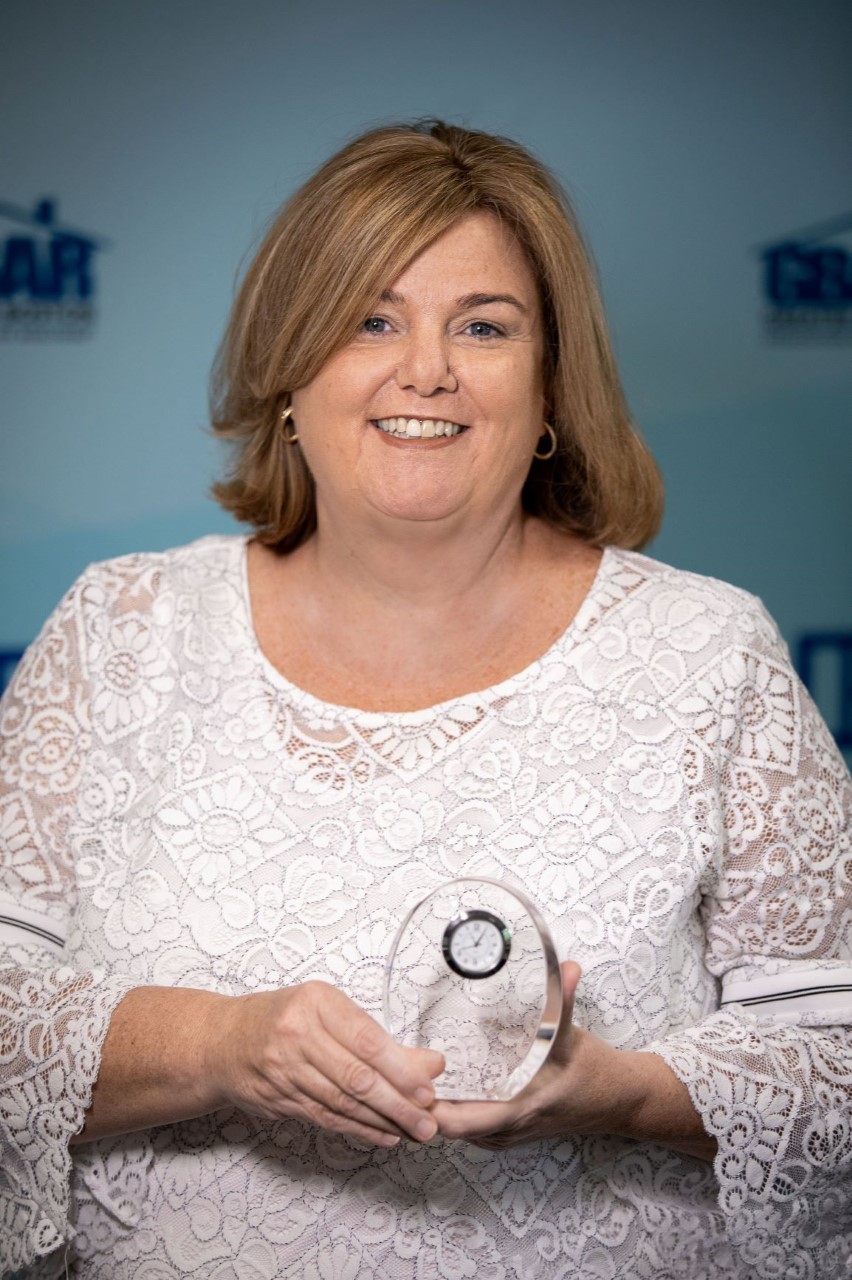 GBAR’s Good Neighbor Award, which honors those for community activism, has been awarded to Amy Black of Donahue Real Estate in Dedham. She also received a $2,500 grant for the local organization, Dedham Civic Pride.

She is one of the longest-serving members of Dedham Civic Pride, which works to improve the aesthetics and environment of the Town of Dedham. “With a keen awareness to the wants and needs of the community, she has played an instrumental role as chairperson three times and frequently acts as a point person for town department heads whenever DCP is called upon to get involved,” the GBAR press release noted. “Described by her peers as a driving force behind the group, with a steadfast dedication to the DCP, Black is an integral part of the organization and has lead various projects to improve the appearance of the town with plantings and other beautification efforts that have served to enrich the atmosphere and curb appeal of the town.” 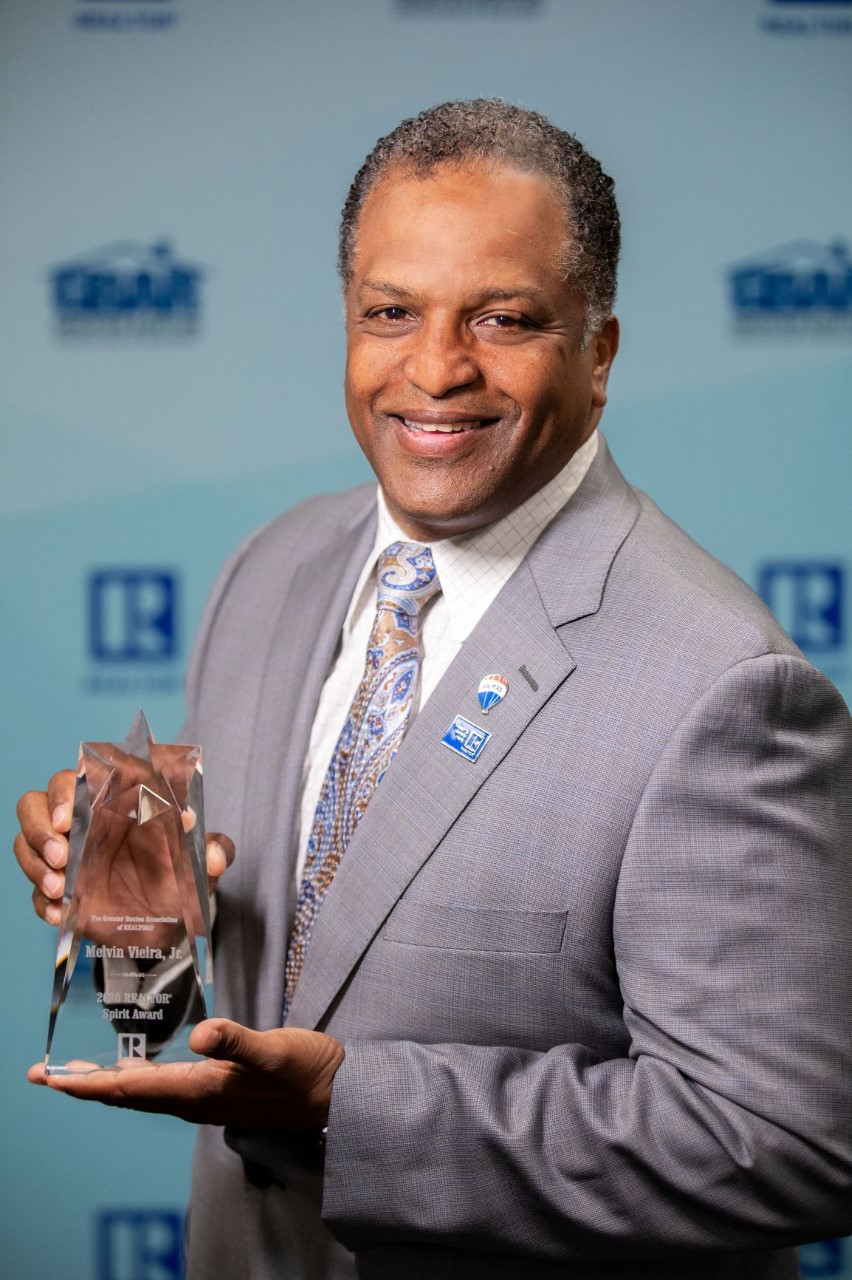 Melvin Vieira, Jr., an agent with RE/MAX Destiny in Cambridge, has been named recipient of the 2020 Realtor Spirit Award by the Greater Boston Association of Realtors.

The award honors those who make a notable difference in the lives of their colleagues, clients and customers.

“Vieira Jr. is widely-known as an engaged and active member of the Realtor association who has helped move the association forward through personal outreach and recruitment efforts with agents and brokers who are not actively involved in GBAR or have not yet joined the association,” GBAR notes “Within his brokerage, he can frequently be seen mentoring new agents entering the profession; providing regular updates on legislation, Realtor initiatives and industry trends impacting the local real estate market; and willingly support colleagues in their business and career pursuits by helping to answer questions and offer guidance whenever possible.”

NAHB: Builder confidence stays strong in May despite concerns about materials costs 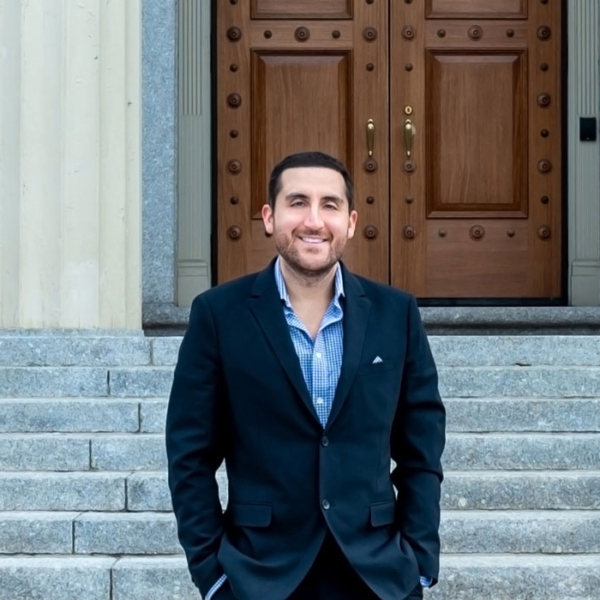