Rent increases down in Boston in April 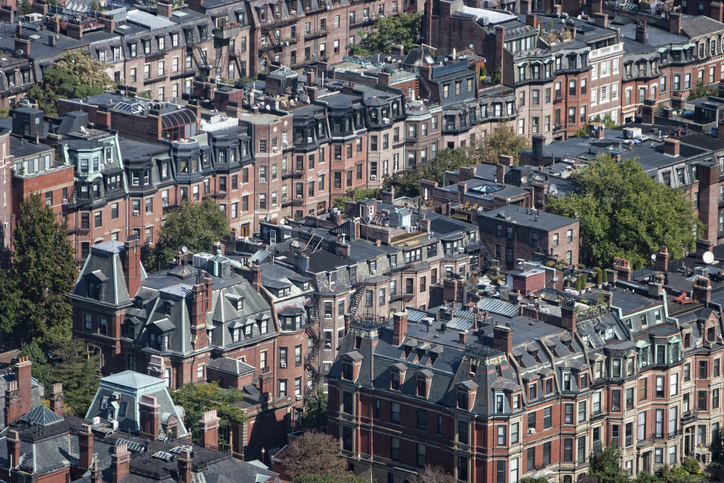 The coronavirus pandemic slowed the rate of growth for rents across the country beginning in April, according to an analysis by Zillow.

The real estate website reports that rent growth dropped nationwide to 2.9% year over year in April for an average rent of $1,594 — down from a 3.4% year-over-year increase in March. That’s the largest one-month slowdown since 2014, according to a Zillow press release.

The slowing price of rent occurred in 33 of the 35 metro areas studied.

Boston followed the national trend fairly closely, increasing 2.5% year over year in April — down from a 3.4% increase the previous month. The value of the average home in Atlanta was up 3.4% to $502,387 year over year for the month of April.

While the average U.S. home grew 4.3% in value year over year to $250,492 in April, the rental market is not showing the same resiliency, according to Zillow.

“The for-sale market continues to improve and seemingly has the bottom in the rearview mirror, but rent growth has slowed significantly,” said Skylar Olsen, senior principal economist at Zillow. “Housing was in a generally strong position before the pandemic, with low inventory and high prices shutting many would-be buyers out and creating unusually high demand for rentals. Rents soared, making it difficult for many to build emergency savings to tap into at a time like now. We’re seeing rents slow now as some people are no doubt pursuing more-affordable options such as moving back in with parents, moving to a less-expensive area or doubling up in instances where it can be done safely.” 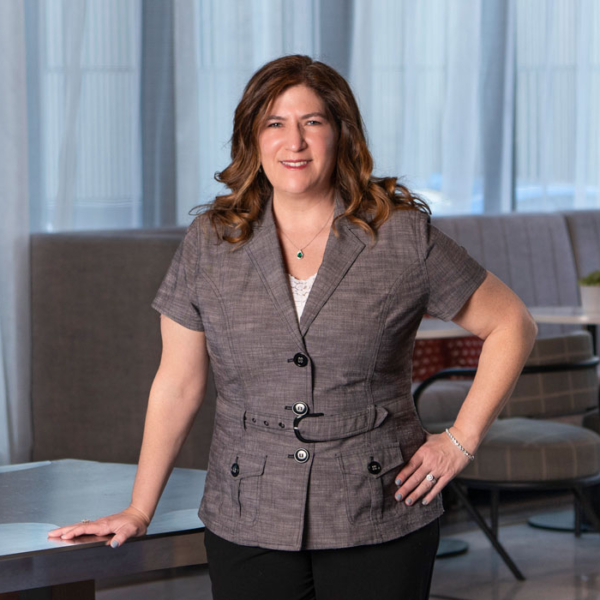