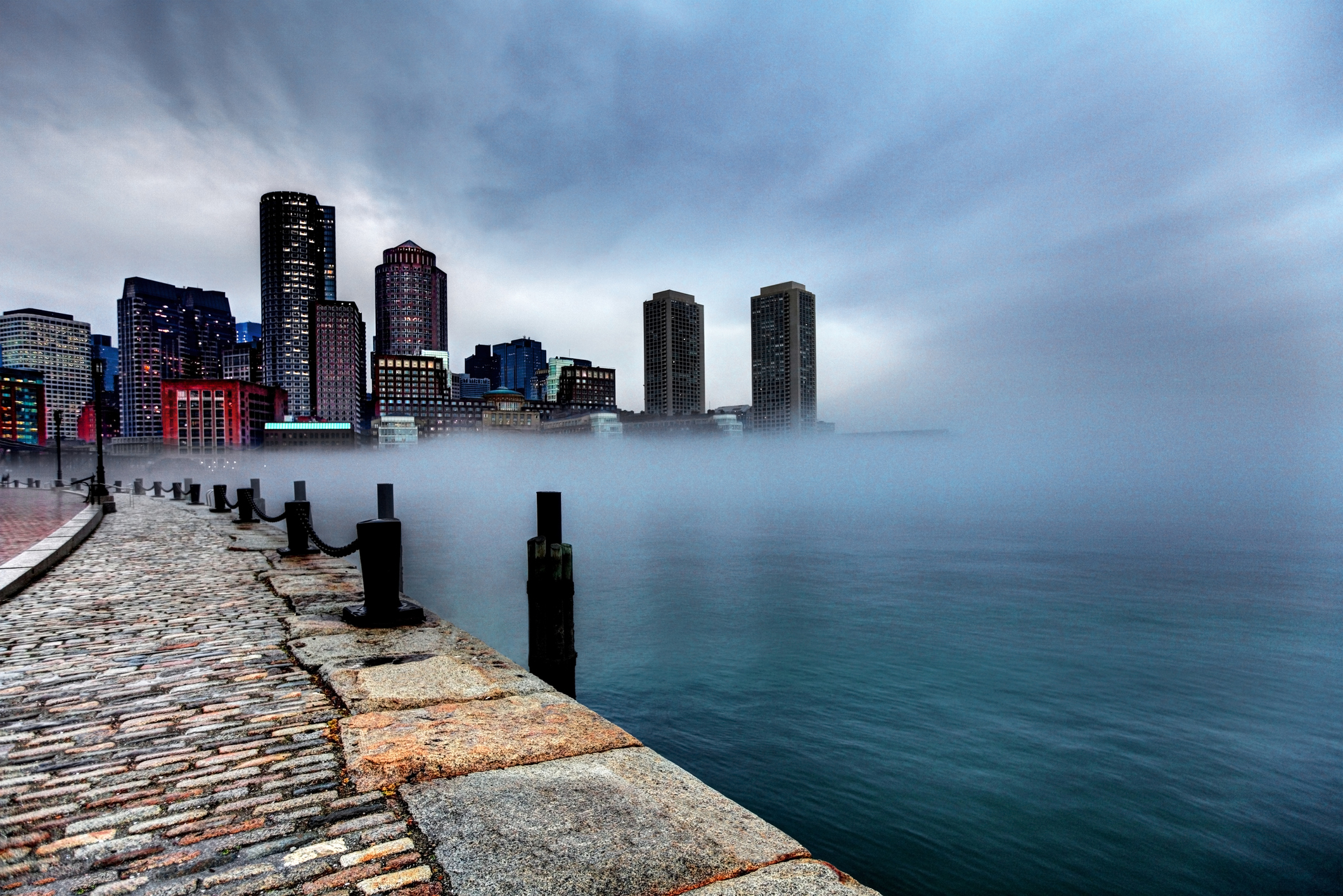 The vast majority of homebuyers and sellers say they are concerned about climate change, according to a new report from Redfin.

Pointing to an increase in the frequency and intensity of hurricanes, fires, and other natural disasters, almost three-quarters of respondents (73%) said that climate change “somewhat” factors into their decision about whether and where to buy or sell a home. Only 10% said it doesn’t impact their decision-making process at all.

Houston residents in particular were concerned about climate change. Houston’s Harris County has endured one 500-year rainfall event and two 100-year events since 2016, including Hurricane Harvey and Tropical Storm Imelda.

Despite the growing concern about global warming, it has yet to translate into major changes in prices and/or buying habits, said Redfin Chief Economist Daryl Fairweather.

“Climate change is important to house hunters, but when it actually comes time to decide where to buy a home, it’s outweighed by other factors that feel more immediate, like affordability and access to jobs,” Fairweather said. “Environmental changes may be factoring into their thought processes, but not yet into their actions.”

Nearly half of black respondents said that natural disasters “very much” factor into their real estate decisions, as compared to only 32% of white respondents, likely a reflection of the fact that minority groups are disproportionately exposed to the adverse impacts of climate change.

“Natural disasters impact different demographics and income groups in different ways,” Fairweather said. “On the one hand, you have more affordable homes in areas that have been continuously hit by natural disasters, and then you have more expensive areas, such as beachfront properties, that also have to grapple with climate change.”

“Younger people are more likely to still own their homes when the impacts of climate change become more severe,” Fairweather said. “With each generation of homebuyers, it’s going to become an increasingly important issue.”