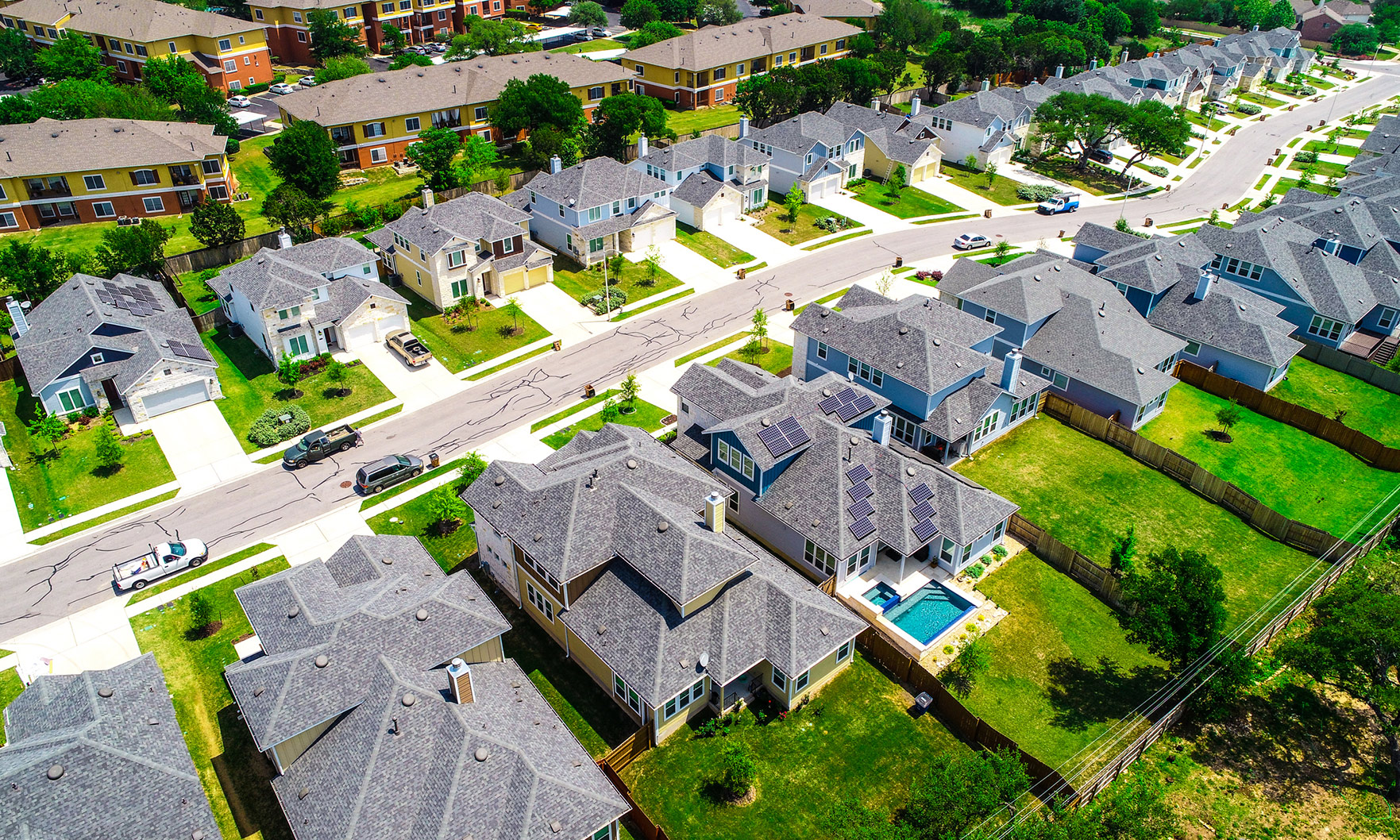 Sales of newly built homes were 23 percent higher year-over-year in December, according to data released today by the U.S. Department of Housing and Urban Development and the U.S. Census Bureau.

“Despite the slow start for housing in 2019, lower mortgage interest rates accelerated new-home sales during the second half of the year, marking it as the best year for new-home sales since the recession,” said National Association of Home Builders Chief Economist Robert Dietz in an analysis on the association’s Eye on Housing blog.

According to the report, inventory stands at a level of 5.7 months as compared to 7.4 months in December 2018. There are currently 327,000 new single-family homes for sale in the U.S., although only 78,000 are complete and ready to occupy.

Limited inventory has contributed to rising home prices. Median new-home sales prices increased to $331,400 in December, compared to $329,700 a year ago. For comparison, the median price for existing homes was $208,500 last month.

In the Northwest, however, new-home sales in December 2019 were down 9 percent year-over-year.

With housing starts at a 13-year high in December and homebuilder sentiment higher than any month since 1999, the housing market has new momentum going forward, especially with additional construction gains expected in 2020.

“High levels of homebuilder confidence, coupled with an insufficient existing housing supply to meet current demand, suggest growth ahead for new-home sales this year,” said NAHB Chairman Dean Mon in a post on the association’s website.