What you need to know about Airbnb in Boston 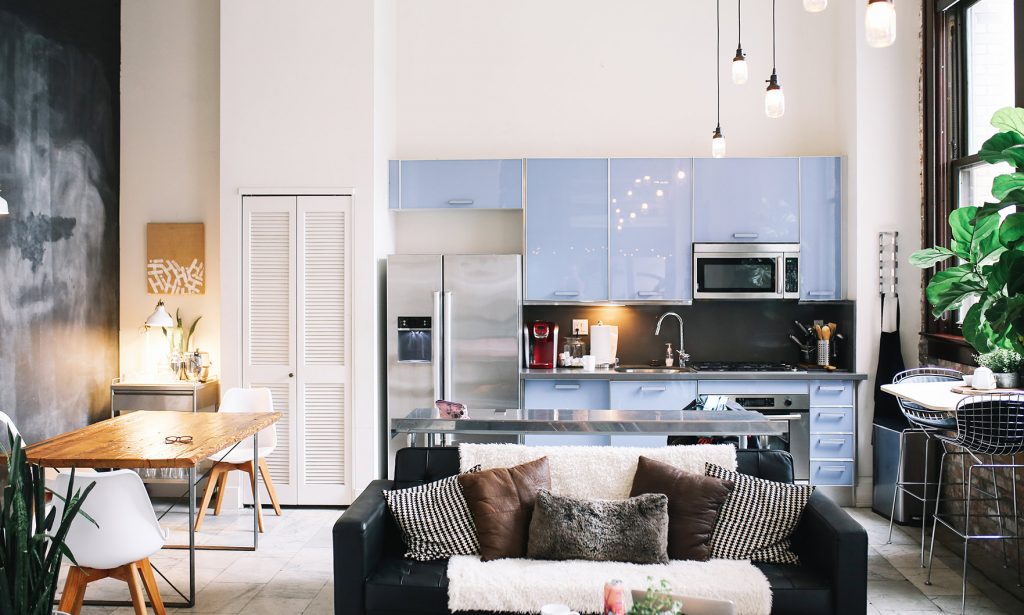 The practice of renting properties out on a short-term basis has been on the rise for several years. This fast and cheap alternative to hotels has been changing the traditional way that individuals live and vacation. But it’s also changing the real estate industry.

Real estate professionals around the country have found adding short-term rentals to their business profiles to be a good business move. “On the Cape, it’s apart of the economy down here,” Blake Decker, realtor and the chair of the Cape Cod & Islands Association of Realtors Vacation Rental Committee, told Boston Agent Magazine. “Everyone rents out their second homes or their vacation homes for a week in the summer, or what have you.” Decker works primary along Cape Cod and oversees several vacation rental properties. He said working in the short-term rental space, especially for a buzzing area like Cape Cod, has been very rewarding for him. “It’s much more predictable from a revenue standpoint, especially on the Cape. We have a very specific high season, so you can really plan around it,” he said. “It’s harder to find work out here in the traditional real estate world.”

But in Boston, it is getting harder for real estate professionals to get into the short-term rental space. Boston’s new short-term rental ordinance was signed into law earlier this year. Properties not only have to be registered with the city, but the new ordinance also does not allow individuals to do short-term rentals in properties they do not live in. This prevents outside investors from taking away from Boston’s residential stock, which the city believes is causing the housing affordability crisis. “With the new rental tax and regulations that have come into play, it’s going to be harder for people to do a part-time short-term rental business,” said Decker. “There’s a lot more compliance. There’s going to be a lot more oversight on a local level.” He later explained that many professionals in the business who used Airbnb and VRBO to make some extra income are not able to do that anymore. “They do primarily sales, but they manage a handful of rentals for owners because it’s not heavy lifting,” he said. “That’s going to be harder to do.”

After being held up in court for the greater part of the year, Airbnb and VRBO were required to drop thousands of their properties after being ordered to comply with the ordinance. Decker said that property owners are also requiring more from property managers like himself. “People can do it themselves,” he said. “Anybody can put [their property] on the internet and book…that’s not the difficult part. The ability to service those clients when they’re here and answer questions is the differentiator.” Being present and communicating with the client are what sets you apart. “Do it, or don’t do it,” said Decker. “It’s going to be harder to have one foot in, one foot out.”

“Realtors have been managing short-term rentals for decades before Airbnb came along,” Ryan Castle, CEO of the Cape Cod & Islands Association of Realtors, told Boston Agent Magazine. “Airbnb is such a small player. They don’t have a lot of market share.” Specifically in Cape Cod, HomeAway is more competition, but “the majority of vacation rentals are still represented by real estate brokers, not on the sites.”

Online hospitality marketplaces like HomeAway, VRBO, and — most popular — Airbnb, have changed the hospitality market, but housing affordability advocates and economists alike have also argued the ethics of the booming business practice.

Short-term rentals mean that fewer homes are available for regular leases and cause pressure on the housing market. The low-inventory market drives up costs, which can cause tenants to be displaced. Just like Boston, several cities — including San Francisco, Washington, D.C., and New York City — have introduced legislation to address this concern.

The city of Seattle has put legislation in place to regulate short-term rental properties. It was one of the first to create stricter boundaries for marketplaces like Airbnb. During a recent media call for the National League of Cities Summit in San Antonio, former mayor and city council member Tim Burgess noted that the ordinance that the city passed in 2017 caps the number of short-term rental units for a property at two. “One can be a primary residence, plus one more,” he said. “If you live outside the city, as an outside investor, you would only be able to have one.” According to Burgess, short-term rentals have a space in the hospitality market, but a lawmaker’s job is to make sure its balanced and fairly regulated.

Due to these perceptions, the industry is fighting back with data. “Vacation rentals are a really important part of the accommodations mix. They’re not going away, and yes, they create challenges for local communities, and so we’re really here to say we hear your concerns and we want to help solve them with real, effective regulatory solutions,” Amanada Pedigo, vice president of government and corporate affairs for Expedia, owner of short-term rental site VRBO, said during the media call.

Expedia partnered with Oxford Economics to examine what role short-term rentals play in housing affordability. Their recent study found that vacation and short-term rentals are not the key contributors to affordable housing challenges that the United States is facing. “We find that the major drivers of the rental side and homeowner side is really just economic growth,” Alice Gambarin, researcher at Oxford Economics, told Boston Agent magazine. According to Gambarin, the growing economy contributes to home and rental prices rising. She also referenced labor market conditions that have been improving. “Unemployment has dropped dramatically recently, so that has had a major impact on home prices and rent as well.”

Pedigo emphasized the idea that Expedia is working to address the concerns of the public, even if their data showed their industry isn’t necessarily responsible for the affordability crisis. “Despite the findings,” she said, “Expedia wants to work collaboratively with local communities to find fair and effective regulation of the short-term rental market.”

Airbnb also said they are in support of common-sense home-sharing regulations. They claim to have built more than 500 regulatory relationships with jurisdictions throughout the world. “Through this partnership, we have found paths forward for short-term rentals,” said Randall, “addressing local concerns while protecting residents who rely on home sharing for extra income, as well as small businesses that benefit from visitors.”

U.S. Supreme Court decision makes it easier for brokers to market their business 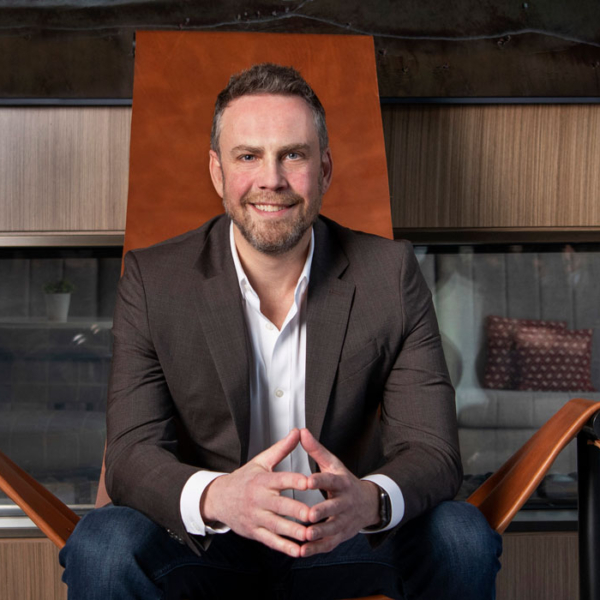