Survey: Homebuying among the most stressful life events 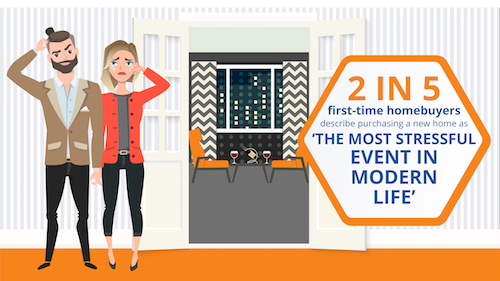 Purchasing a home is meant to be a joyful accomplishment, but many Americans find it more stressful than any other major life event.

A new survey from Homes.com found that nearly 40 percent of Americans said purchasing a new home is the most stressful event in modern life, even more stressful than job interviews or college applications.

According to HousingWire, the report surveyed 2,000 Americans on their opinion about home buying in the U.S. While 40 percent claimed it as the most stressful event, another 44 percent said they were nervous throughout the homebuying process. The survey also concluded that 38 percent of first-time homebuyers found the entire process took longer than expected and in the end, 13 percent of buyers thought they overpaid and 10 percent experienced buyers remorse.

One in three buyers admitted to crying at some point during the home buying process and one in five thought they weren’t confident enough while searching for a home. Nearly 30 percent of buyers reported experiencing heartbreak after they failed to get the homes they filed a contract for.

Even though some buyers reported rushing into the buying process, the survey found Americans look at an average of six properties before choosing the one.

“At the end of the day, buying a home is often the largest purchase the average American will experience in their lives. First-time homebuyers are often stressed and overwhelmed when making such a large purchase like a home,” said David Hoegerman, Homes.com senior management of content. “As a result, they are looking for guidance and assistance to help make the process easier and smoother.” 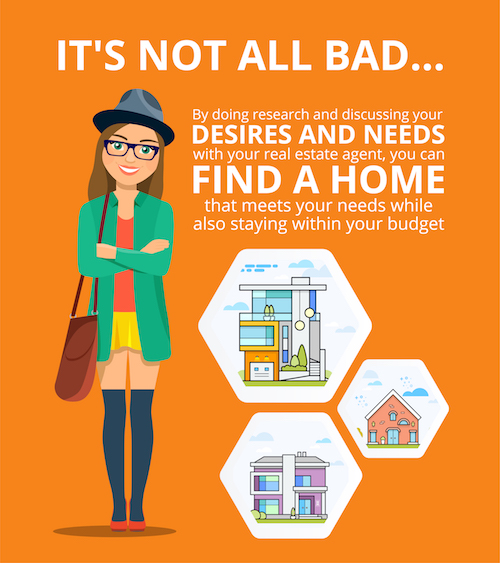