Mortgage rates are falling. Here’s what that means for agents 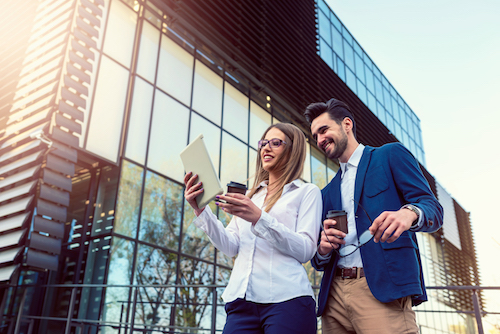 And while mortgage interest rates have modestly increased this year, recent months have seen them steadily drop.

Freddie Mac reported last week that the 30-year fixed-rate mortgage averaged 4.52 percent the week of July 5, a reduction from 4.55 percent. The benchmark, 30-year mortgage rate has fallen five of the past six weeks and has settled at a three-month low, according to Realtor.com.

As it turns out, mortgage rates have not met industry expectations this year because another trend in the real estate industry that was due for a correction has not yet happened. While many analysts have anticipated a slowdown in the rapid rise in home prices, the opposite has happened this year.

On top of that, inventory remains a problem nationwide, which is further pushing home prices beyond the reach of many potential buyers. CoreLogic reports that nationally, 15 percent of homeowners and 28 percent of renters have a desire to buy a home in the next year, while only 11 percent have indicated a desire to sell, reports Realtor.com.

Keeping mortgage rates low could be a measure to offset the impact of low inventory and high price have on potential buyers, especially first-time buyers. The declining mortgage rates could help reverse cooling sales figures across the country, according to the Seattle Times.

“Interest rates are very important for first-time buyers – they don’t have cash to buy a home,” NAR Chief Economist Laurence Yun told the Seattle Times. “Home sales, which have been weakening the past few months, may stabilize because the [mortgage] rates are declining.”

Yun told the paper that buyers should act quickly because “it’s much more likely rates will be higher three to six months from now.”