How Boston ranks in sustainability development 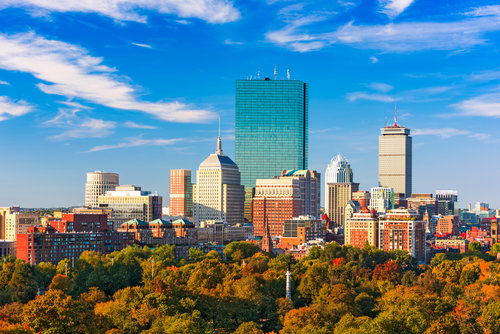 It’s time America steps up its sustainability measures around the country, and a new report shows which cities are leading the way.

According to Fast Company, Senior Adviser for Sustainable Development Solutions Jessica Espey noted that the data from this year’s report cannot be directly compared to last year’s. Instead, she said, this year’s data should be seen as evolving data.

“We did change quite a few indicators either due to data quality concerns, or because we found better data. To the extent that we can, we will use replicable data every year so that we can look at comparisons over time,” said Espey to Fast Company.

While each city varied between good and bad performances for certain indicators, there were common SDG barriers throughout the nation: poverty, racial inequality, climate interaction and failure to provide residents with healthy food.

The Boston-Cambridge-Newton metropolitan area ranked third with an index score of 61.86.

The Boston metro area had good performance in eight indicators, including quality education, for which they scored No. 2 overall,  clean water and sanitation, sustainable cities and communities and decent work and economic growth, for which they also scored No.7 out of all cities.

The Boston metro area also scored the highest out of all the cities for good health and well being and institutional strength.

However, similar to every other city on the list, the Boston metro area had poor performance in climate action. That was the only category it saw poor performance in. By highlighting a common problem across the country, the Sustainable Development Solutions Network hopes that officials will begin to make changes to improve.

“It is hoped that the report will also enable cities to identify peers struggling with similar challenges, and help facilitate a national dialogue on how to accelerate progress,” the report states. “It also offers hope by highlighting cities that are tackling these challenges and can offer inspiration to others across the country.” 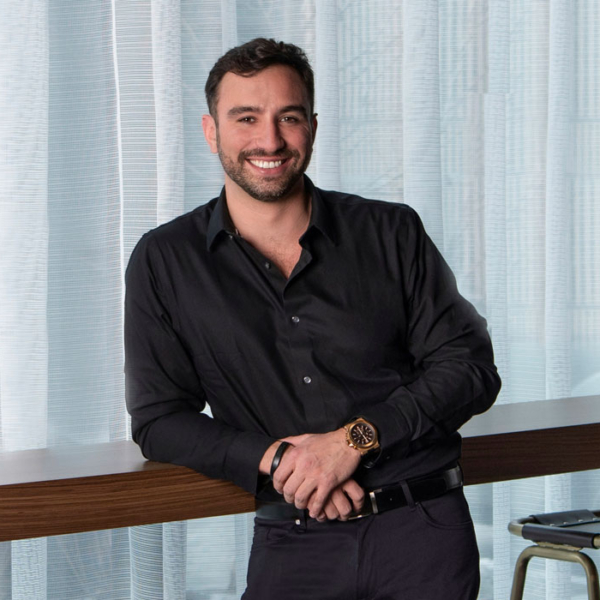