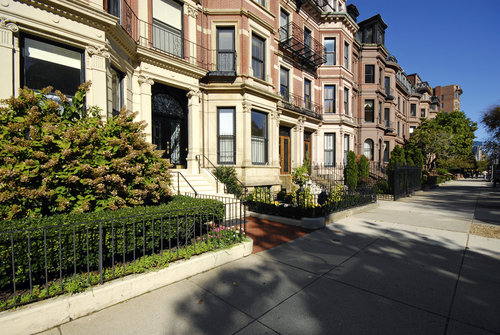 Boston’s shortage of available housing may not be coming to an end any time soon, now that new home starts have gotten off to a very slow start this year, according to figures released Thursday by Dodge Data & Analytics.

A look at February’s home starts shows a 71 percent drop from February 2016 levels, with only $124 million being spent on new home building last month compared to $423 million last year, according to Dodge’s figures. Year-to-date numbers aren’t any rosier. There was a 67 percent drop off in spending through the first two months of 2017 compared to the same timeframe last year. So far, just under $300 million has been poured into home building, a dip from $918 million a year prior.

The lag in spending won’t help the extreme housing shortage in Boston, which in January saw its lowest inventory of single-family homes in the last 12 years. The low inventory has caused available housing to skyrocket in price. Median sales price for a single family home reached nearly a decade high in January. Civic leaders are considering ways to increase housing stock, including easing parking space requirements, but so far the actions have not translated into more home starts.