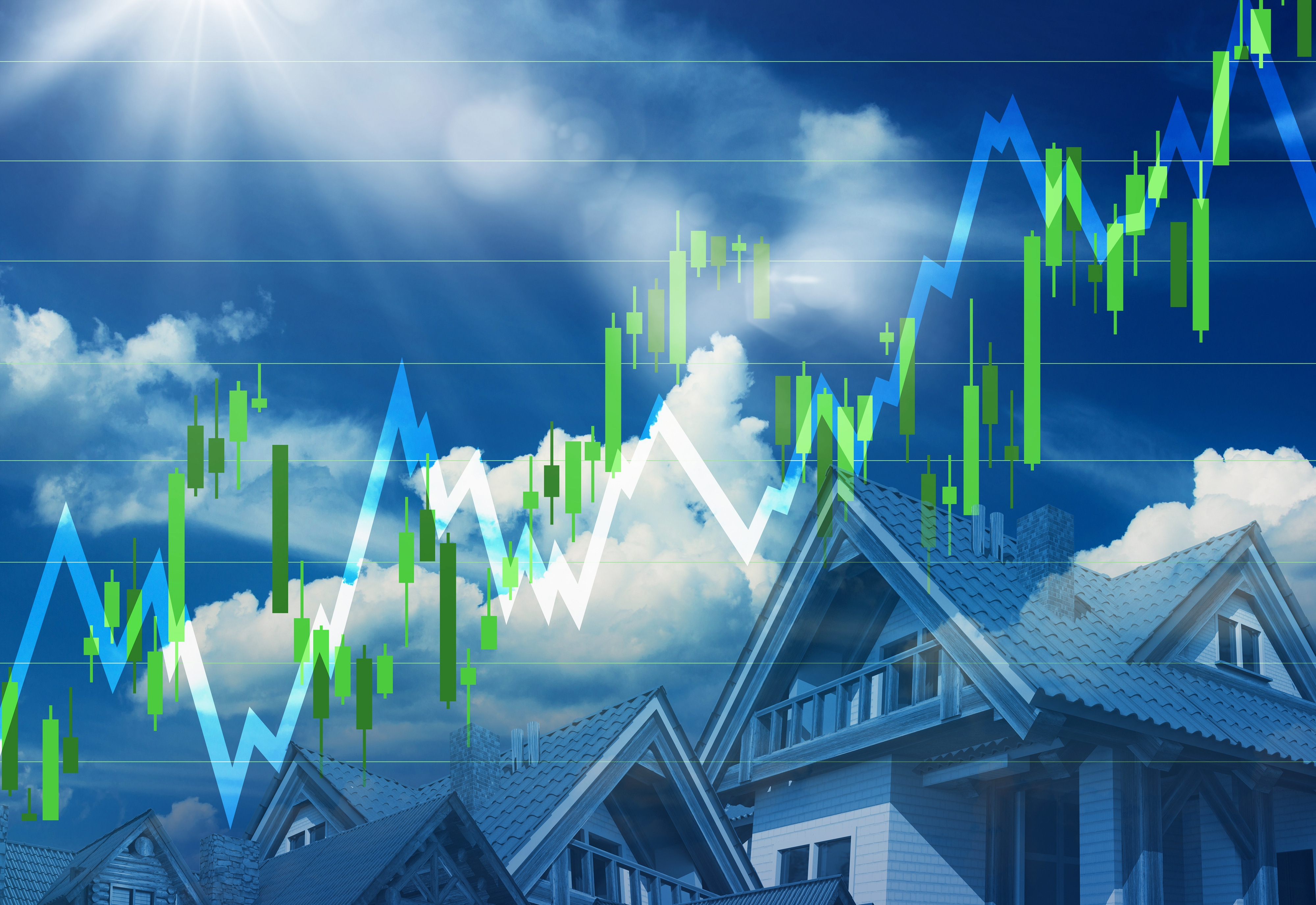 Across-the-board rises in new home sales, average sales price and inventory were reported in February, according to newly released figures from the U.S. Department of Housing and Urban Development and the U.S. Census Bureau.

Home sales in February totaled 592,000, up 6 percent from January’s 558,000 and up 12 percent from February 2016’s estimated total of 525,000 homes sold. There were 266,000 homes up for sale last month, a 6.1 percent increase from January. We’ll take a closer look at the relationship between inventory and supply following annual and monthly sale comparisons.

High demand with little supply has spiked the value of homes sold nationwide, and although inventory has shown consistent positive gains over the past few years, supply is still at an all time low and will remain there if demand holds. January 2016 had an inventory of 238,000 homes, supply standing at 5.8 months, and February 2016 saw 240,000 homes for sale with supply at 5.6 months. This year, January was up to 265,000 homes for sale, enough supply to 5.7 months and February held 266,000, good for a 5.4 months supply, according to Zillow’s 2017 Market Report. As decreases in permit authorizations are seen, new homes aren’t being built quickly enough to accommodate for the loss in supply.

What the April inventory bump signals for the U.S. housing market