The brokerage first partnered with the Red Sox three years ago as the first and only “Official Real Estate Company of the Boston Red Sox,” according to a release, which noted its sponsorship and cross-promotion is visible throughout Fenway as of April 2.

“As a company that celebrates our sales associates’ entrepreneurial drive, hard work and stellar achievements, we are thrilled to highlight extraordinary accomplishments,” WRRE Co-President Ryan Raveis said in a release. “So when a player like Rafael Devers hits his 130th run this year for the Red Sox, this is our way of giving him an enthusiastic, virtual high five. We know how hard he’s worked to achieve that.”

The company says the three-year partnership agreement includes: Sponsorships of all New England Sports Network (NESN) home-game broadcasts, TV commercials on NESN, commercials on Fenway’s outfield video board before the start of all 81 home games, TV-visible branded billboards behind home plate, pavilion-level LED signage in the infield pavilion, as well as online and social promotions.

The Red Sox will also highlight a Realtor of the month for the season who will get a private tour of Fenway, access to a VIP batting practice and branding on the scoreboard.

“We are so proud to partner with such a beloved sports institution like the Red Sox,” Ryan Raveis said. “Like William Raveis, the Red Sox franchise is deeply committed to the Boston-area community. Baseball truly unites families and neighborhoods, and after a challenging year, it’s reassuring to know America’s pastime will return stronger than ever.” 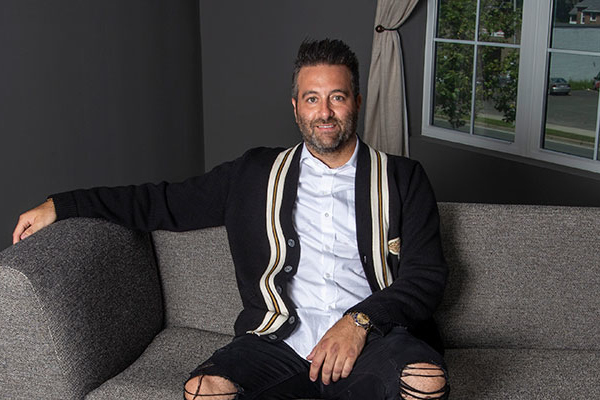