Brookline ranked the best place to live in Massachusetts

The rankings are based on the quality of schools, crime rates, housing trends, employment statistics and access to amenities.

Brookline received an overall A+ ranking, with high rankings in all categories, except for cost of living and housing, where the median home value is $933,200.

Several other Boston-area neighborhoods rounded out the top five on the Best Places to Live in Massachusetts list, with Cambridge’s The Port, Cambridgeport, Peabody and East Cambridge taking the second through fifth spots, respectively.

Others in the top 10 included the Riverside neighborhood of Cambridge at No. 6 and the Oak Hill area of Newton at No. 7. Mid-Cambridge came in eighth, Wayland was ninth and Cambridge took the No. 10 spot. 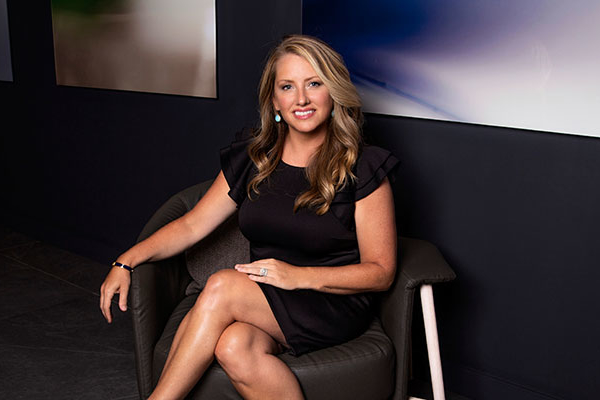