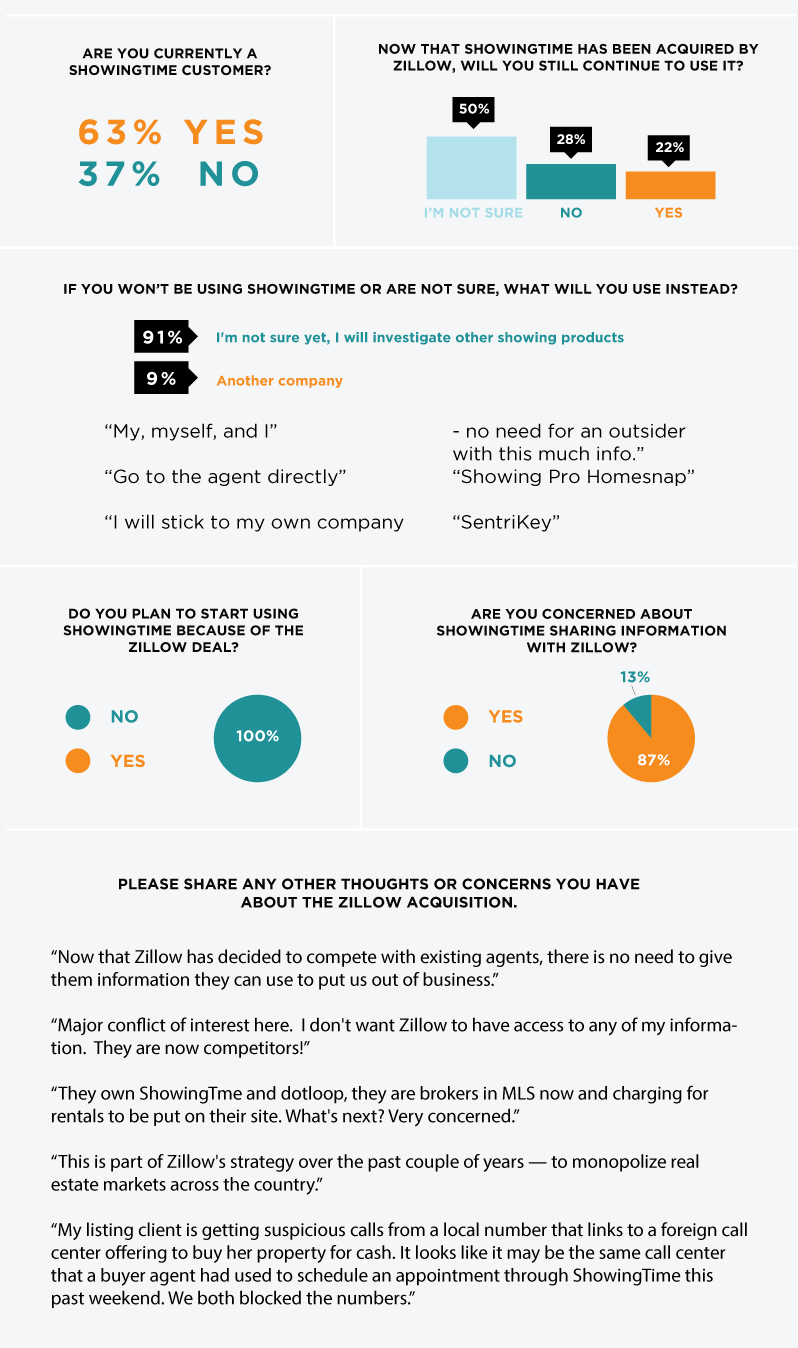 The news that Zillow is purchasing ShowingTime for $500 million sent shockwaves through the residential real estate industry in February.

The online scheduling platform reports that nearly 1 million agents use ShowingTime in North America, and the app facilitated more than 50 million showings in 2020. That’s why so many traditional brokers now worry that Zillow will collect ShowingTime users’ information and then use it to help edge them out of the market.

Boston Agent readers responded to our survey about the mega-deal, with nearly two-thirds (63%) saying they use the app and 28% saying they are plan to drop it. Exactly half of respondents said they are uncertain whether they’ll continue using ShowingTime, while the remaining 22% said they will keep using it.

Of the users who said they’ll find another method of scheduling showings, the vast majority (91%) were unsure how they would replace the app. Some respondents said they’d do things the old-fashioned way — one user said they’d pick up the phone, and another noted, “I’ll book through my own agency, like we did before ShowingTime.”

Zillow said in February that purchasing the app would help increase tour volume and transactions for its agents, adding that many of them already use ShowingTime. The company also noted that ShowingTime would “maintain its existing data privacy policies.”

Despite the public statement, Zillow has some heavy lifting to do to develop trust among its users. Most users (87%) said they are concerned that ShowingTime will share their information with Zillow.

One ShowingTime user gave this dour estimation of the deal: “We are frogs sitting in a pot of water before it starts to boil. Zillow keeps slightly turning up the heat. They aren’t making radical moves yet, but to mix metaphors, they are moving all the chess pieces in place to someday make their big move.”

Another said their clients are already receiving emails about Zillow purchase programs. “Zillow is looking to replace real estate brokers,” the broker wrote. “You are selling your own clients down the river for the extra buck.” 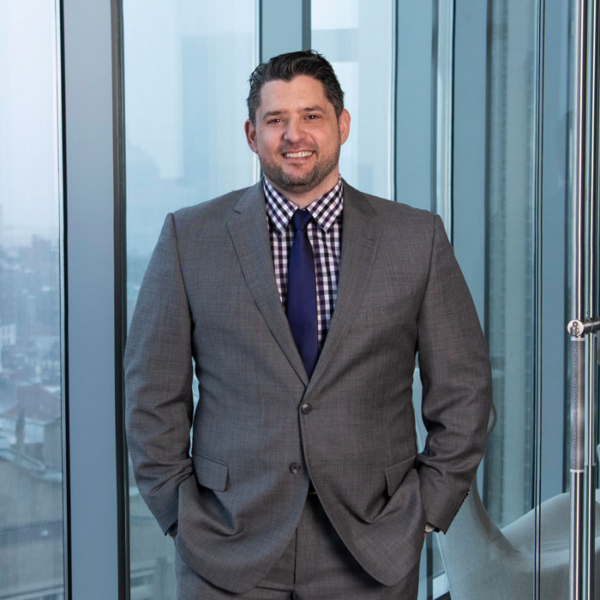